How much does software development cost? 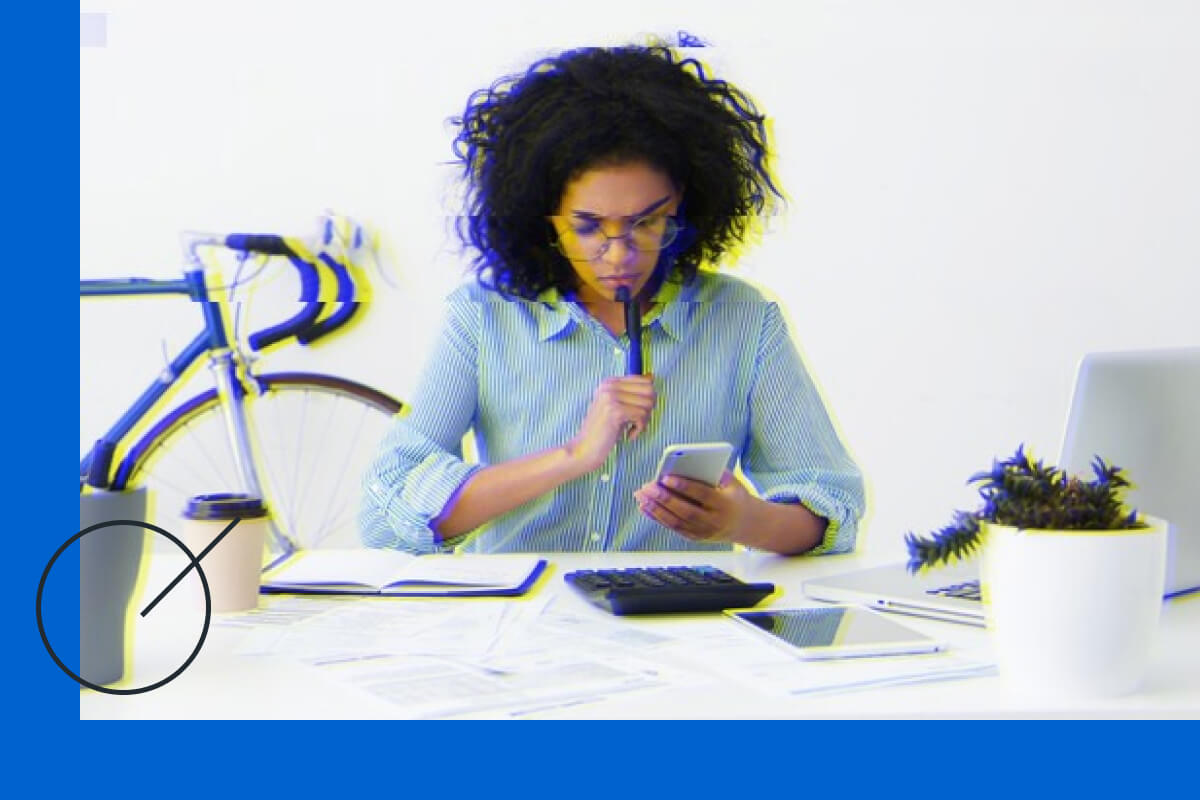 Do you need estimation for your product?

Get a free consultation and estimate!

Figuring out the software development cost is crucial before you start building one. After all, businesses are meant to be profitable, and the cost of building a piece of software or app needs to be reasonable.

Read on and find out how much you’ll need to invest in developing a custom app.

When you question IT firms how much software development costs, you often get the typical answer of ‘it depends’. For startup owners, having a vague answer isn’t helpful for budget planning, yet it isn’t hard to put down a solid figure without detailed discussions.

There are many factors that determine the cost of building a piece of software. A development agency would need to run through the project requirements with the client before providing a cost estimate.

Obviously, a simple app that requires very little user interaction or backend processing will be cheaper to develop. Meanwhile, a complex application that involves financial transactions, heavy interaction, and connected to external systems will be much more expensive to develop.

Software development cost isn’t merely about the scale or complexity of the app. If you’re building a simple app but with dozens of different screens, the cost may rival those of more complicated apps.

Ultimately, it comes down to the people-hour and the technology stack involved in building the software. Based on our experience, the ballpark range of software development costs is between $50,000 to $250,000. The lower price tag fits a simple app that takes less than 700 hours to develop. If you’re building a multi-platform app with a server-side application, the fee is likely in 6 figures.

It comes down to the people-hour and the technology stack involved in building the software. Based on our experience, the ballpark range of software development costs is between $50,000 to $250,000.

As it turns out, the average cost of software development fluctuates over a wide range. The technicalities and nature of the app play a role in determining the cost of development. However, other non-technical factors could make a difference in your budget.

Naturally, building an app like Uber will cost more than creating a simple app that’s just displaying your business’s latest catalog. The rule of thumb is, the more user interaction is needed, the more expansive the app should be. An Uber-like app allows different user categories, with each having access to different profile editing rights.

A complex also means there’s more customization needed. Customization is a tedious process where developers write new codes to provide the functionality required on the app. It also means rigorous testing of the custom modules, which also results in a higher cost.

Chances are, your target audiences are on different platforms, and that means building a different version of the app for web, Android, and iOS. Developing an app for multiple platforms means forking out more for the development fee. You’ll need to hire different teams of developers to work on the different versions of the app.

There are occasions where you can save in development fees by building a cross-platform app. A cross-platform app is deployable on both iOS and Android with the same codebase. However, cross-platform apps save time if an experienced team is working and might not save time on some types of products, while developing financial software with graphs and dashboards, streaming, etc.

That leaves you on building native-app for each platform, which is more expensive. A native app built for iOS can’t be reused for Android and vice versa. Some startups chose to focus on a single platform initially and only work on other platforms when they have achieved some degree of success. Clubhouse, which started as an Apple-exclusive app, is an excellent example of that.

It often happens that users  ignore  an app after using it for a while. Most often, the reason is bad UI or navigation. User experience is key to user satisfaction, and a high retaining rate after the app is launched. Therefore, it isn’t surprising that startups focus on custom UX/UI design in the app.

UX/UI design involves graphic elements like buttons, fonts, icons, and colors on every interface. It’s also about how easy it is for the users to perform specific tasks on the app. It requires much effort from the developers to ensure that the app is visually pleasing and ensures a satisfactory user experience.

Those efforts translate into costs for startup owners. You’ll be paying for all of the custom artworks, animations, testing, and redesign to ensure that the app is built with the best UX features.

Any app that adds massive value to users seldom operates in isolation. Such apps are often connected to external systems and require heavy backend processing. Uber is an example where complicated background processes are hidden from the simple-to-use client interface.

Features like geolocation, mapping, and choices of payment options attract users to the ride-hailing platform. Developers also go to great lengths to ensure user data is protected on the backend. These features require time or money to implement, and they contribute to the development cost.

If the app requires heavy data-crunching on the server part, it’ll be more expensive to build the respective modules. Also, the server-side application may also need to interact with external systems. Using off-the-shelf API could reduce development costs, but if a custom data-exchange API is to be built, there’s no choice but to pay for it.

Depending on your localities, hiring software developers can be expensive. This is particularly true if you’re based in the US or Western European countries, where the hourly-feel of developers average around $100 per hour. The expensive hourly-rate means you’ll need to bear a higher software cost.

There are, however, some regions where you can get software built for a much lower rate without compromising the quality. The eastern European region is a favorite IT outsourcing region with many proven developers. Ukraine, particularly, offers an affordable rate of $45 per hour.

You can get an even cheaper rate in countries like China and India, but you’ll need to be mindful of the cultural differences and timezone. It’s easier to work with developers who speak the same language, and it isn’t too hard to have a real-time conversation.

Making a wise decision can save you a significant sum when building the app.

Meanwhile, the hourly-rate model offers more flexibility when it comes to accommodating evolving requirements. You pay for the people-hour and resources used in development. However, the total cost is vague, and you don’t have full control of the development team. This model works well for fledgling startups.

Established startups have found the third option, the dedicated team, an attractive collaboration model. The IT agency will assign developers to the startup where the latter will be paying for the developer’s salary during their service. You receive exclusiveness from the developers, which can result in shorter development time.

We recognize that no two different businesses are the same and therefore, all apps are unique. However, startups and business owners need to know how much it costs to build the software to facilitate budget planning.

At Uptech, we have a systematic process to provide a cost estimate for our clients. After you’ve registered your interest with our company, our team will contact you to discuss your idea in detail. We’ll be asking specific questions on your app idea.

We’ll also take into account your business requirements, goals, and size. The information is then used to determine the resources needed. Then, we’ll furnish you with an estimate along with the architecture diagram within 5-7 days.

Once you’re agreeable with the cost, we’ll move on and present several options for building the app the best way.

Getting a precise software development cost requires much deliberation between the developer and the client. Besides that, there are non-technical factors that could affect the cost of building an app or software. What’s important is to have a clear idea of the app in mind and reach out to the right developer.

Our team is ready to explore your app idea and furnish you with a favorable cost. Get in touch now. 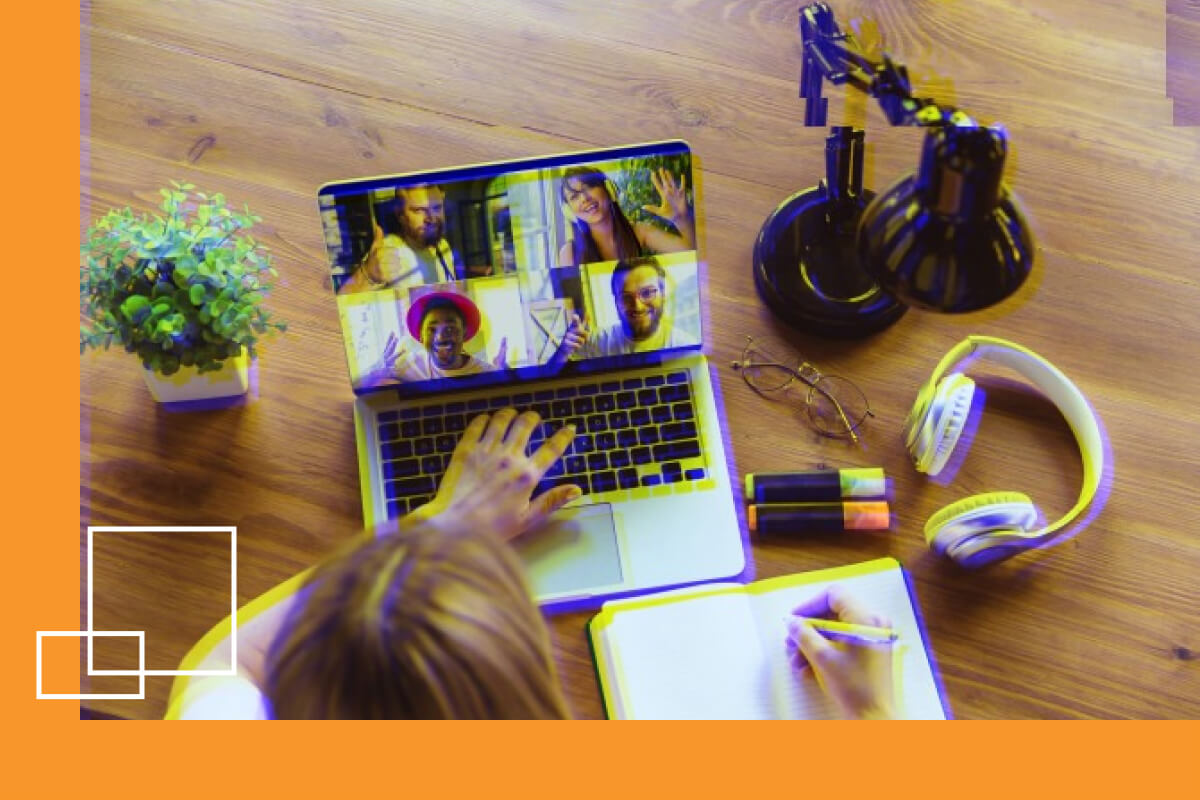 10 Tips On How to Organize Remote Collaboration For Maximum Productivity What the Difference Between E-commerce And M-commerce 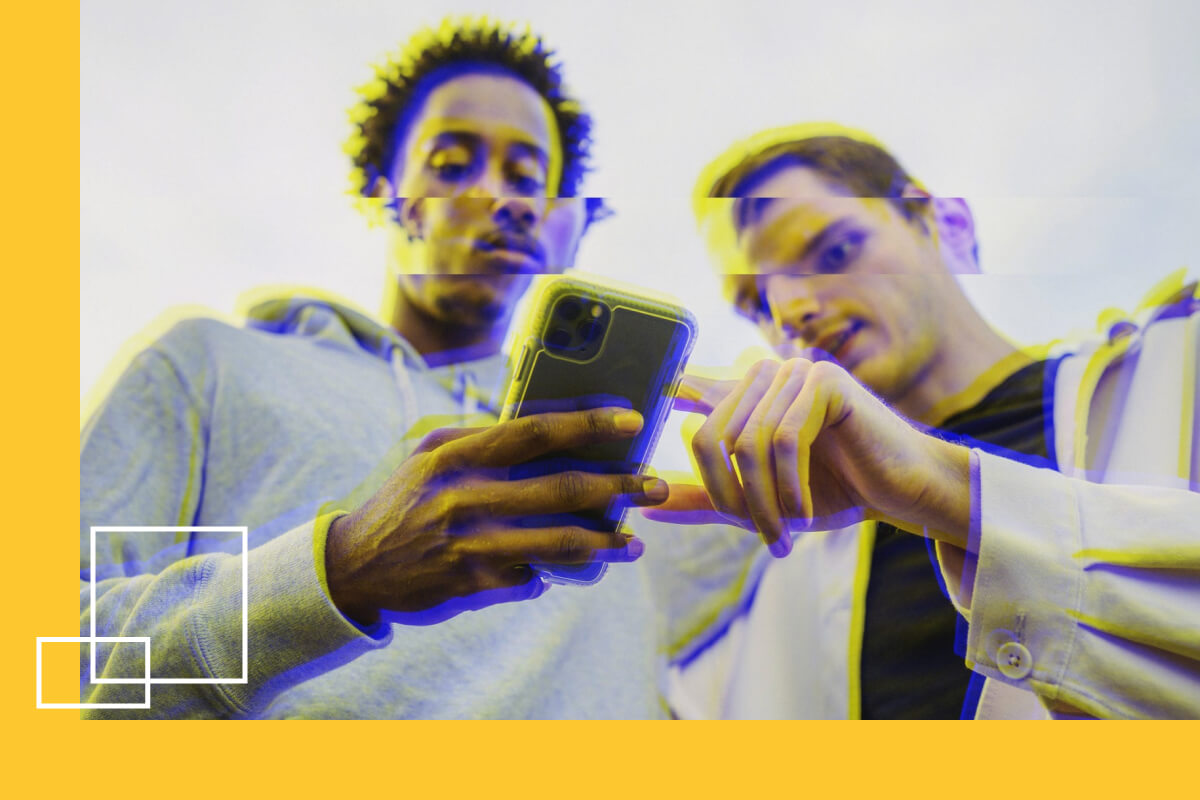 How to Define Real User Needs? 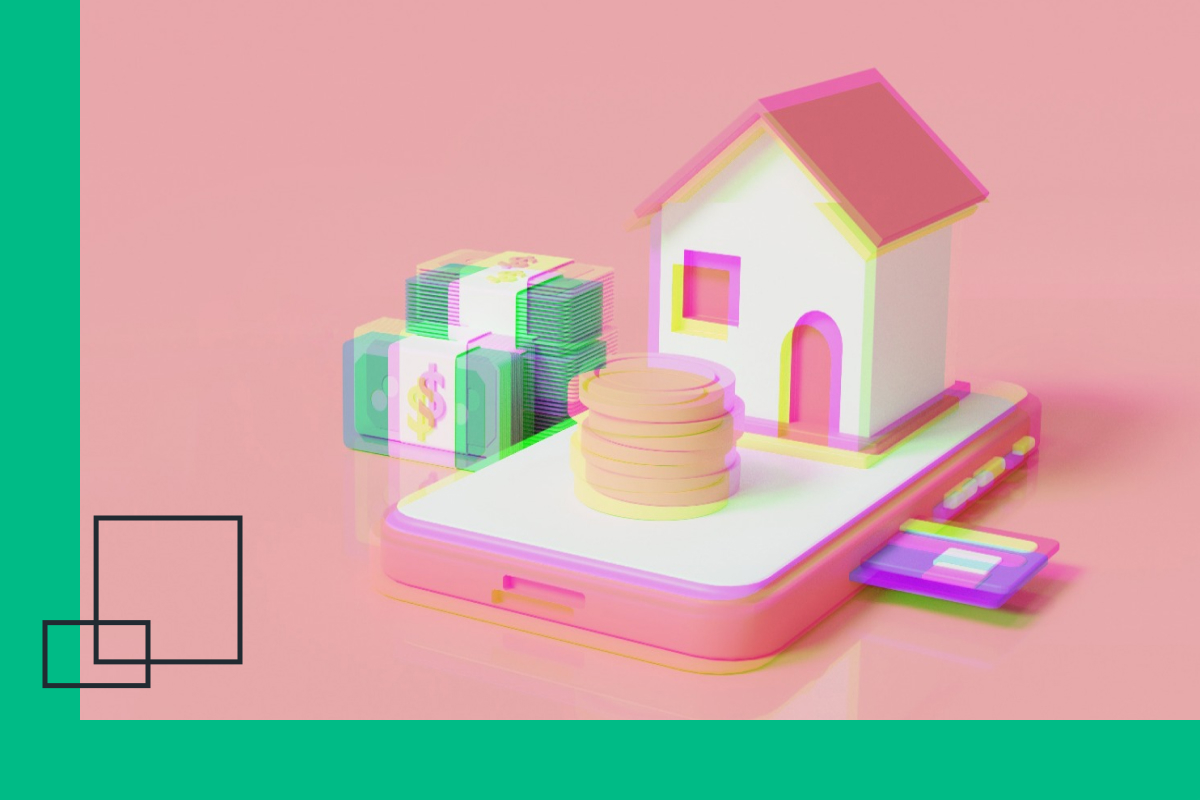