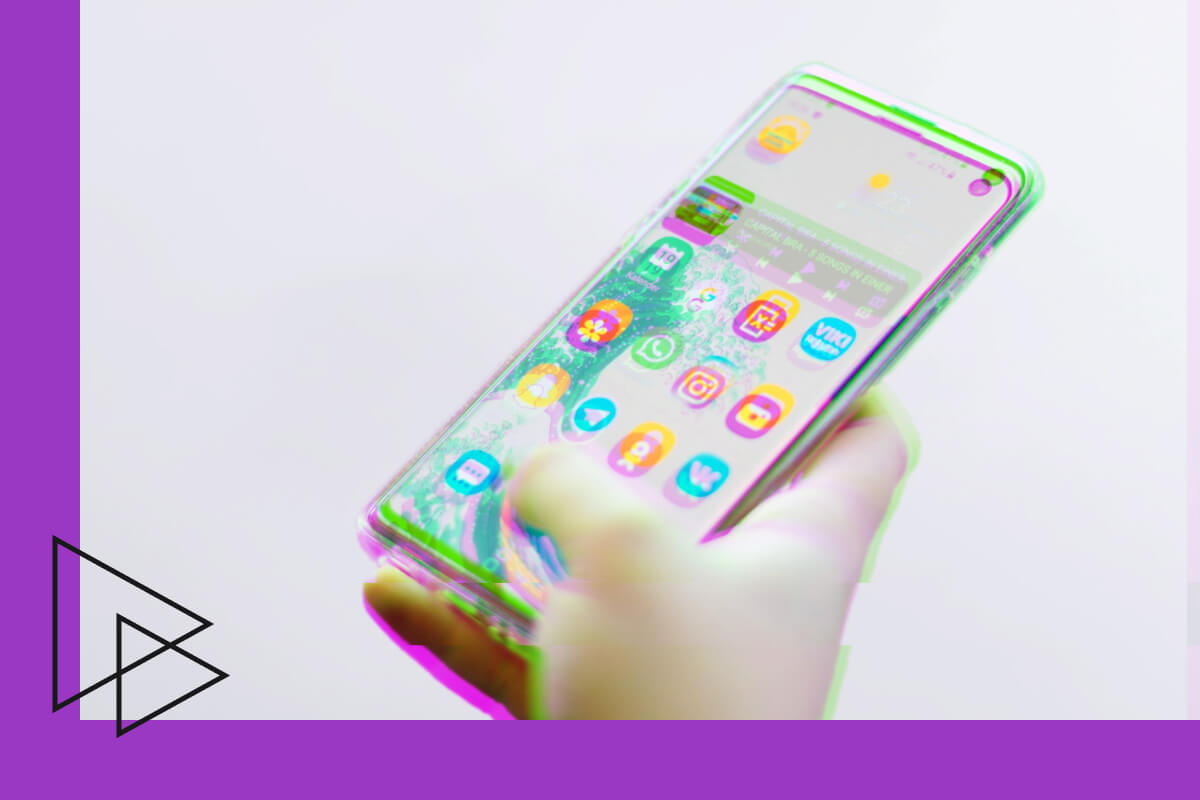 Leverage our expertise to choose the best option for your product

There are 4.4 million apps available on both Appstore and Google Play, targeting 14 billion mobile phones worldwide. If you’re keen on launching a mobile app, one of the most important decisions to make is choosing between native or cross-platform mobile development.

Choosing one or the other has long term implications in terms of cost, time, and functionality. In this article, we’ll explore both options and weigh the pros and cons of each.

What Is Native App Development

The term native app development refers to building a mobile app exclusively for a single platform. The app is built with programming languages and tools that are specific to a single platform. For example, you can develop a native Android app with Java or Kotlin and choose Swift and Objective-C for iOS apps.

Native apps are known to deliver exceptional user experience as they are generally high performance. User experience is also enhanced as the visuals are tailored to the platform UX. However, startups are concerned about the high cost of native app development as they need to run concurrent development for both platforms.

‍You’ll have access to every API and tool provided by the platform that you’re working on. Technically, there are no limits on how the programmers could work with the new app. ‍‍

‍A native app is easier to be published and usually ranked higher on the platform’s app store because it delivers better performance and speed.

‍Apps built for the native environment also tend to be more scalable, thanks to the flexibility in resources management and the array of tools available.‍

‍The direct interaction between the code and the underlying resources results in high performance. Also, native apps generally have a better UX that is synonymous with the platform.
‍

‍Building native apps can be costly when you need to launch for both iOS and Android. It means you’ll need to deploy two teams working on different platforms.

Native app development is time-consuming as the work done for a platform cannot be duplicated for another. Instead, a separate team is needed to work on the other version.

What Is Cross-Platform App Development

Cross-platform development points to the process of creating an app that works on several platforms. This is done by using tools like React Native, Xamarin, and Flutter, where the apps created can be deployed on both Android and iOS.

While cross-platform development saves time and cost, you risk sacrificing quality in the process. It is difficult to tailor an app that runs optimally on various platforms, and the app will need an additional abstraction layer when running, thus resulting in lower performance.

Startups will favor the reduction in time and cost with cross-platform development. However, you’ll need to bear in mind that it might be more difficult to customize the app beyond what’s allowed in the framework.

Instead of having two teams of developers, you’ll need only one to create a cross-platform app. Therefore, you’ll save on the development cost.

Only a single cycle of development is needed to create an app that runs on multiple platforms.

As the app is created with a single cross-platform development tool, only one code base is created.

‍The need for an additional abstraction layer and rendering process makes the cross-platform app slower than its native counterpart.

Developers may have difficulty accessing smartphone functionalities like the microphone, camera, and geolocation in ways possible for a native app.

Cross-platform apps are unable to take advantage of native UX components. Therefore, it can’t deliver the same UX experience that is accustomed to the platform.

What To Consider When Choosing An Approach To Build Mobile App

If you’re building an app that’s just displaying information fetched from the network, cross-platform development will be a good choice. However, if it involves heavy processing or requires access to low-level APIs like Bluetooth, you’ll want to go with native development.

Native development produces apps with high performance, but it can be costly to build. If you have a limited budget to work on, cross-platform development is the ideal choice. You’ll save around 30%-40% as only a single codebase is created for an app that works on both Android and iOS.

In some projects, you’ll want to get an MVP app up as soon as possible. This is where you’ll want to consider cross-platform development. You don’t have to work on two versions of the app. Instead, only a single cycle of development is needed for an app to be released for Android and iOS.

If you’re looking for stunning visuals and experience, the answer lies in native development. Developers have access to UI/UX components when developing in a native environment. Opting for cross-platform will greatly limit the UI/UX element of the app.

Your decision has a huge implication of the cost, time, and how the users will respond to the app. Take all the above-mentioned into considerations before making a decision. If you’re still stuck, here are some additional tips.

You should choose native development if:

You should choose Cross-Platform development if:

Native and cross-platform developments have different pros and cons. Ultimately, the choice of going with either depends on project requirements and the skills of the developers involved.

Native apps are still the best choice when it comes to user experience and performance. While they are more costly, you’ll be at ease with lower defect rates and better visuals.

Cross-platform apps are easy and quick to build, but it’ll take more effort to deliver an equivalent user experience on the respective platform.

Still doubtful about choosing native or cross-platform development? Get professional advice from our team. 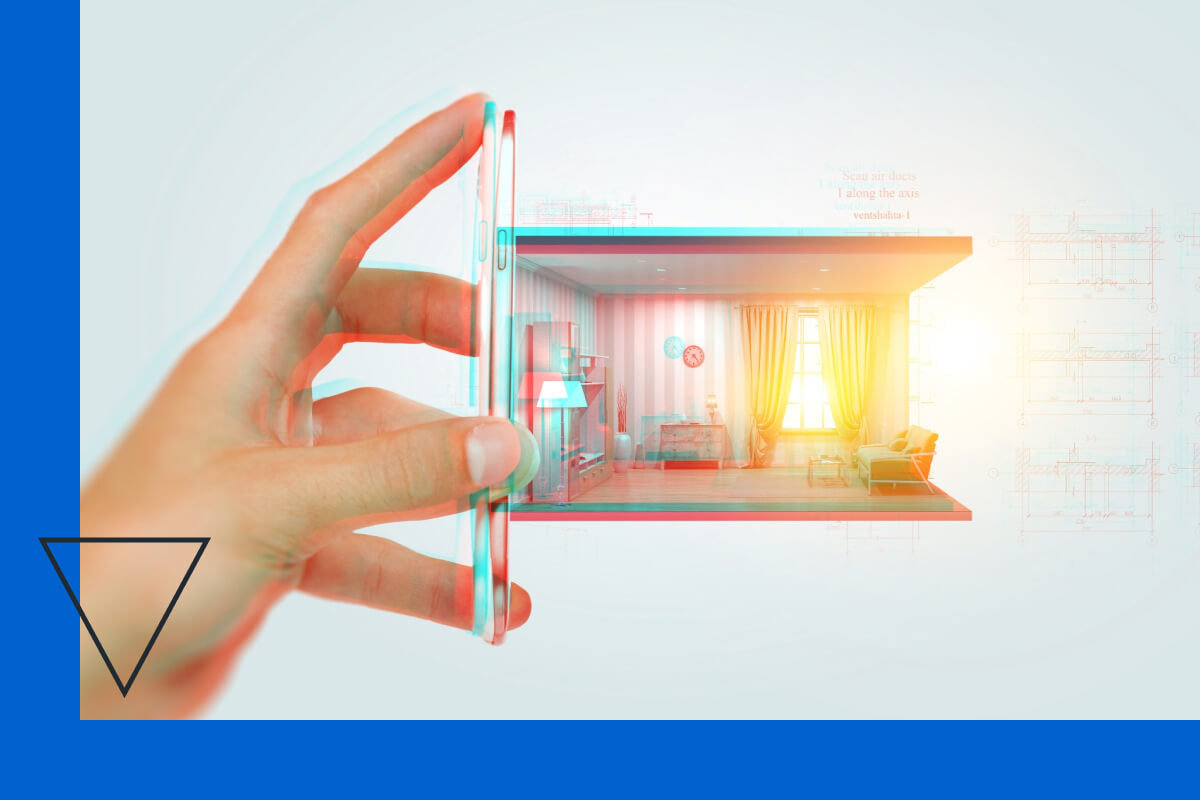 How to Automate Real Estate Processes and Benefit From It? 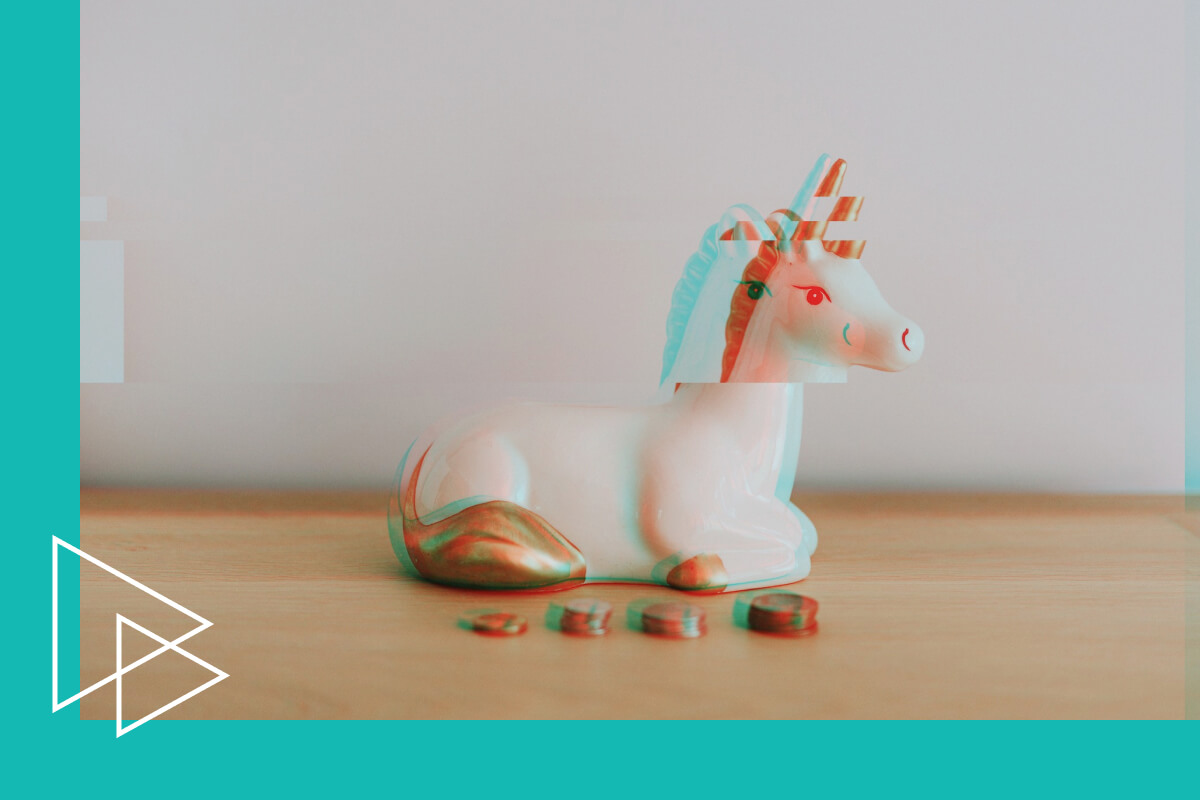 How The Coronavirus Pandemic Will Affect Startup Funding Team Extension: What Is It And How It Powers Up Your Business? 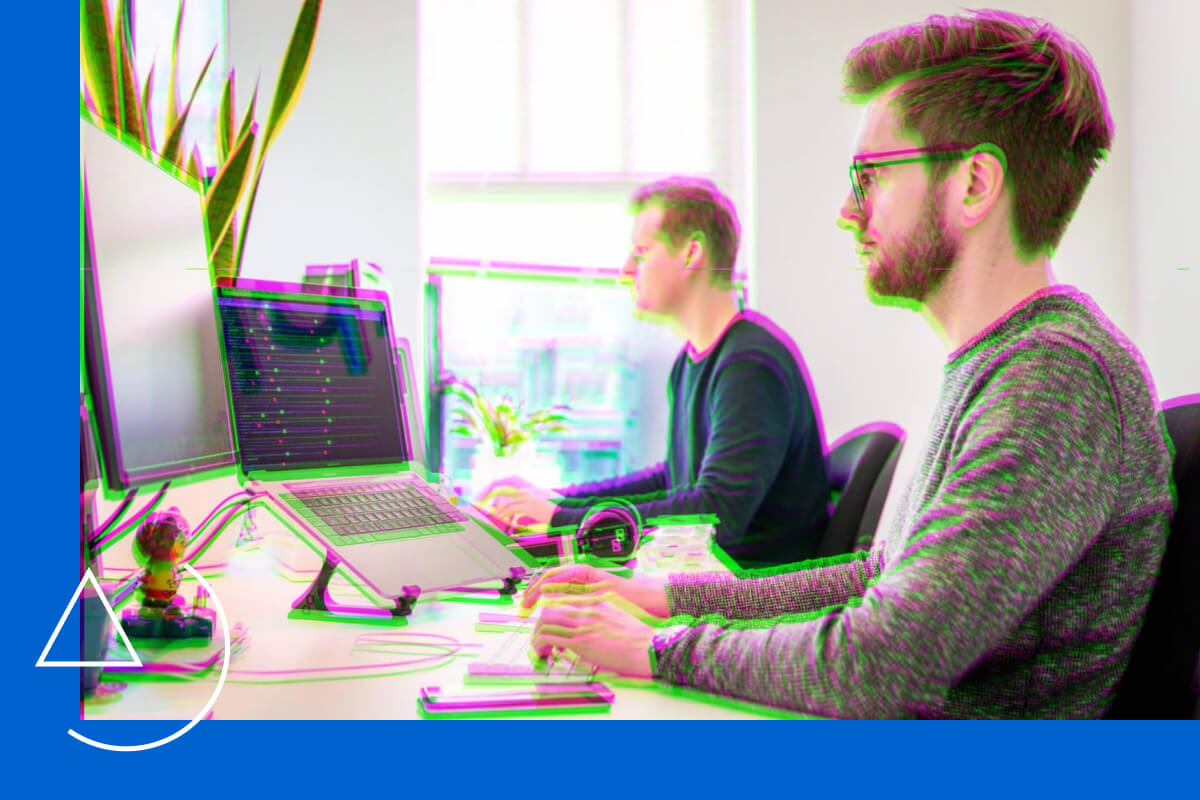 Why Do Companies Outsource Software Development? Plus Real Cases