How to Create The Next TikTok 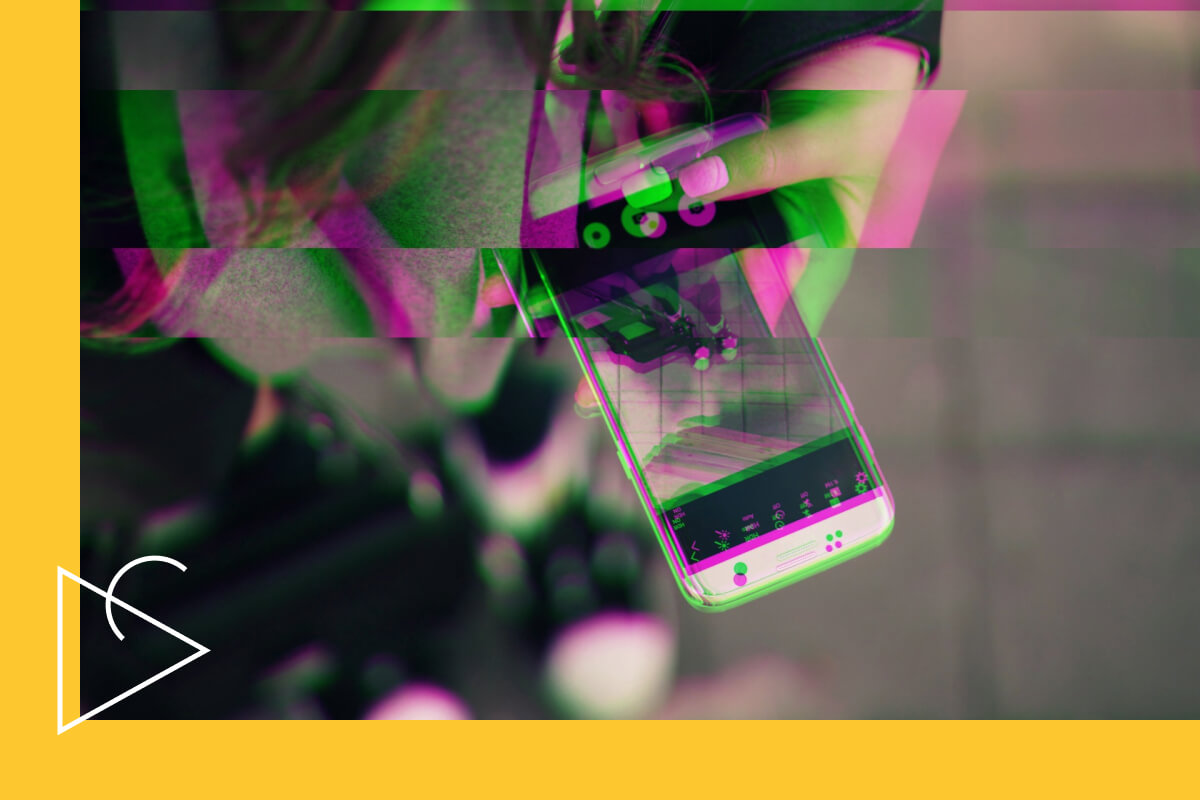 TikTok has taken the world by storm, and it doesn’t show any signs of slowing down. The globally popular social media apps has become one of the main entertainment options for teens and adults alike. It has become so famous that almost everyone is looking into its business model to create a similar app that will attract millions of users worldwide.

If you can relate, you’ve come to the right place. Read on to learn how to create a TikTok like social media application, after taking a closer look at the video app’s success factors and the features that make it so appealing.

It's a social media app where users create and edit their own videos and share them with the world. It enables them to create short-form videos where they lip-sync to background music. The karaoke-like video app is quite fun and entertaining, which is precisely what attracts a growing number of users.

According to Sensor Tower, more than 1.1 billion global users have installed TikTok from Google Play (Android) and App Store (iOS). The video app has more than 500 million monthly active users and counting.

In the first quarter of 2019, TikTok was the most downloaded app in the App Store, with over 33 million installs. Sensor Tower also found that ByteDance, TikTok’s developer, has grossed $75 million revenue so far from in-app purchases.

This app is so popular thanks to these success factors:

● The presence of celebrities and brands, which supercharges engagement and awareness

● The opportunity to make money, as users can collaborate with brands, win contest prizes, and receive gifts during live streaming.

TikTok has some basic features that enable users to follow one another, and like and share their videos. Upon signing up, every user can edit their profile and set all notifications that they would like to receive.

Quite obviously, TikTok has a video uploading feature that allows users to upload their own videos to the app.

Every user can crop, flip, or rotate their uploaded videos, and experiment with the playback speed. They can also record their videos in the app, and choose a song to lip-sync or dance to from an extensive music library. They can also choose to add their background music after recording a video.

The video editor also comes with plenty of filters and effects. There’s the famous “Beauty” filter, among others, and various stickers and animations for enriching video content.

Some of the most fun effects are AR effects, which enable TikTokers to alter their hair and eye color and add various virtual elements to their heads, such as glasses, hats, flowers, puppy ears, and more.

Apart from sharing their videos within the app, TikTok users can use social sharing buttons to share videos on other social media platforms. They can also link their TikTok profiles to other social platforms.

Likes and comments on TikTok work like on Instagram, with hearts as likes. Similarly, there’s a separate tab for checking out all the videos they’ve liked.

Every TikTok user can set push notifications to see who liked and commented on their videos, who followed them, etc.

TikTok has some exciting advanced features that differentiates this social media giant from the competition.

Duets feature is one of the most popular TikTok features. It enables people to lip-sync or dance to their favorite music with anyone on the app they want, by appearing side-by-side on the same screen. It can be a friend, a completely random person, or even a celebrity.

This feature enables them to create exciting Duet challenges, thus getting higher reach and increasing their money-making potential.

Hashtags on TikTok aren’t exactly what everyone is used to. Instead of showing what’s trending, they serve for tagging users and inviting them to various challenges, such as Duet challenges.

But it doesn’t have to be about duets at all. For instance, one of the most popular TikTok trends was the “Fake Plane Challenge,” where users posted photos pretending to be traveling.

Such a feature is significant for apps nowadays, and one of the best fTikTok eatures. While live streaming, users can earn money from other users’ virtual gifts.

To subscribe to other users, TikTokers can scan their unique QR codes.

The Geolocation feature allows users to see which TikTokers are broadcasting live in their proximity.

With real-time analytics, TikTokers can check out various data regarding their comments and likes, and view a graph showing live broadcasters and viewers.

Video Preview (before signing up)

Before a user signs up for a TikTok account, they can watch some popular videos to get a better feel of the app. However, they cannot like them or post comments until they register.

To create a social TikTok like app, you need to take the following essential steps.

You need to learn more about your audience to understand them better and create a product that will satisfy their needs.

Find out their average age, where they live, what devices they are using (types and operating systems), and how strong their internet connection is.

Furthermore, learn about their stance on app security, slow loading times, user interface, app utility, and anything similar that would affect your target customers’ desire to use your app. Find Product/Market Fit to boost your success.

Find a Team That Can Help Create the App

You need an expert team with extensive experience in creating social apps. Your team can make or break your app, quite literally, so you need to make sure you hire the right developers.

If you don’t have the right mobile app developers in-house, you can always outsource. Outsourcing is much more cost-effective and can help you find remarkable talent that can create a powerful social media app.

Make sure your team fully understands the audience you're trying to target, your business model, and priorities, as well as your monetization strategy. During the discovery phase of your project, gather your mobile app developers and other stakeholders to design the concept of your app, decide on features and user roles, choose the technology stack, and estimate the costs.

When preparing your app design, make sure you rely on your usability research, so that you can give your future users a product that’s easy to use and provides them with an excellent experience.

Your app must have a user-friendly and intuitive interface and should be completely free of clutter. It should be both visually appealing and functional, and compel people to both download your app and continue using it.

Developing an MVP (minimum viable product) before launching your app in full is vital for its success. It allows you to test your app and collect valuable feedback from users. That way, you can make adjustments if needed and make sure your app is fully functional once you officially launch it.

To build social media MVP, we can recommend using the following features (with our estimations in hours):

In total, you need 1169+ hours to develop an MVP on one platform.

So the approximate cost of app development could be the following (based on average rates in different regions):

So, create an MVP with just enough enticing features to make the app appealing to early adopters. Once you gather their feedback and improve your app, add the remaining features, and launch your product in its full glory.

Before releasing your app, make sure you optimize it for the app marketplace/s where you are going to publish it.

Include an enticing description that will clearly explain what the app is about and how people can use it, as well as introduce them to the essential features. Make sure there are eye-catching screenshots of the app, the right keywords in the title tag, and, of course, a memorable logo.

But how can people learn about your newly released app? You need to announce it on your website and social media, and regularly promote it. Always include screenshots and links to the app marketplace/s where people can download it.

You can also run paid ads, including Google Ads and social media ads. Paid ads will help you generate a much larger number of qualified leads interested in your musical app.

Creating an TikTok like app is not that hard if you follow all these tips. Find the right mobile app developers to tackle all the technical issues, but make sure you know what your desired audience wants in the first place. Digging deep into their needs and preferences is the only way to create a musical app that they will absolutely fall in love with. 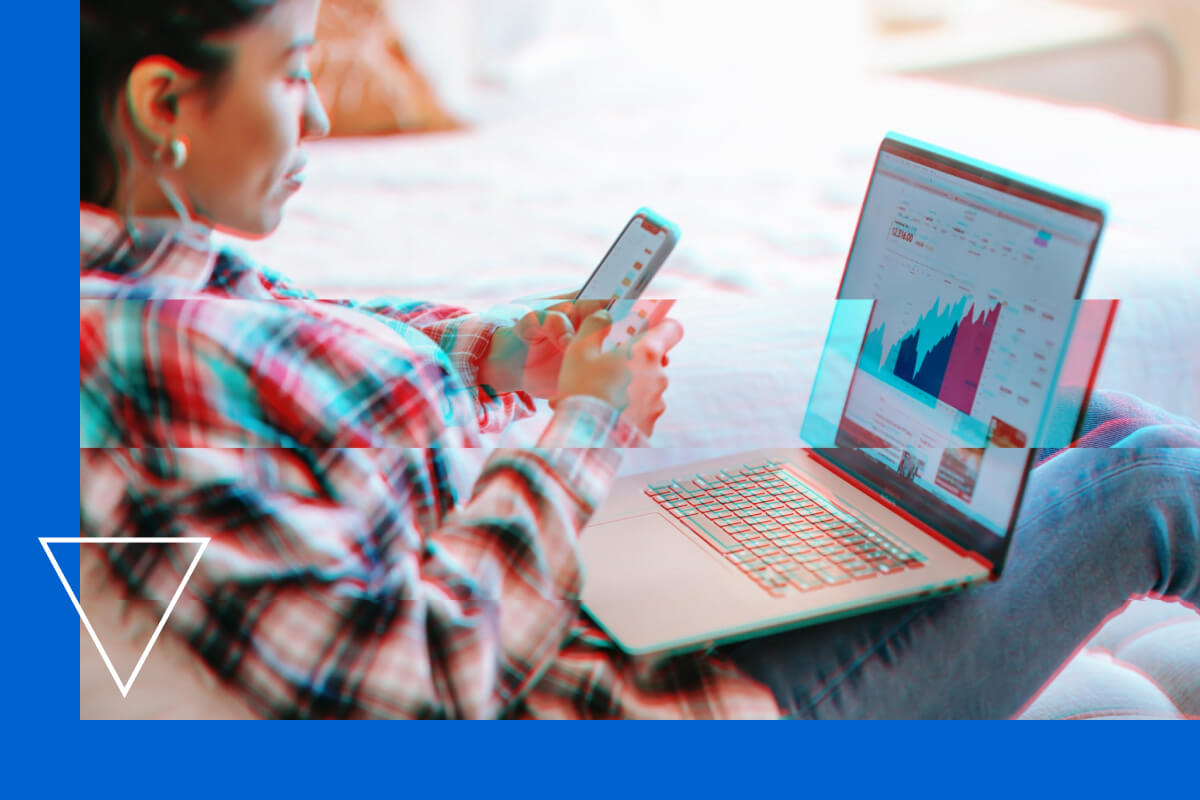 All you Need to Know about SaaS Application Development 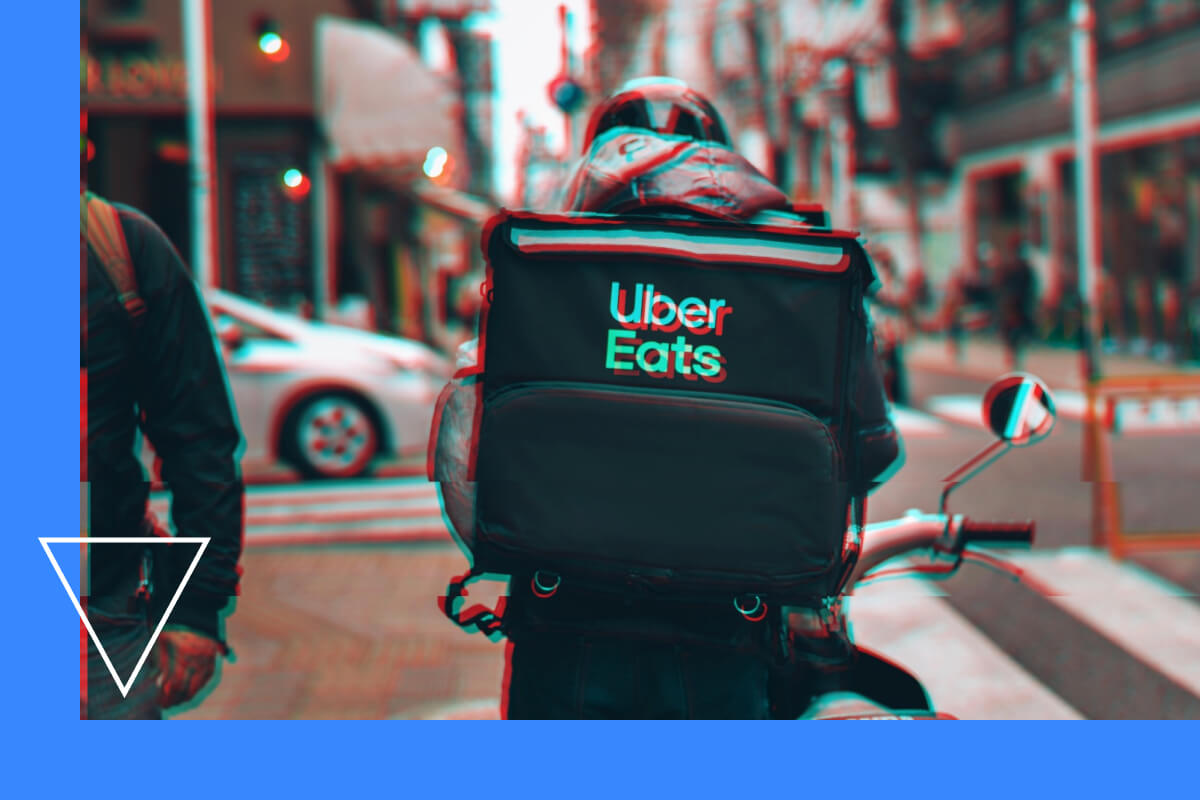 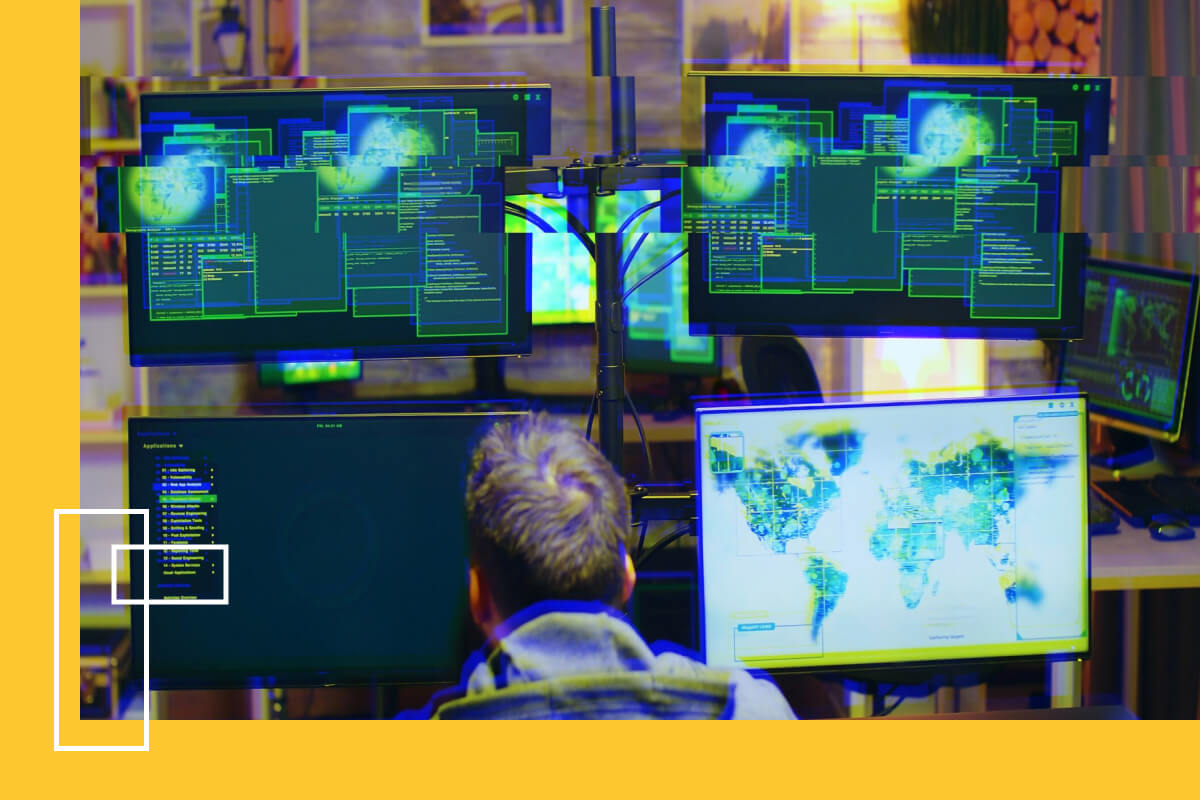