How to Build MVP: Step-by-Step Guide 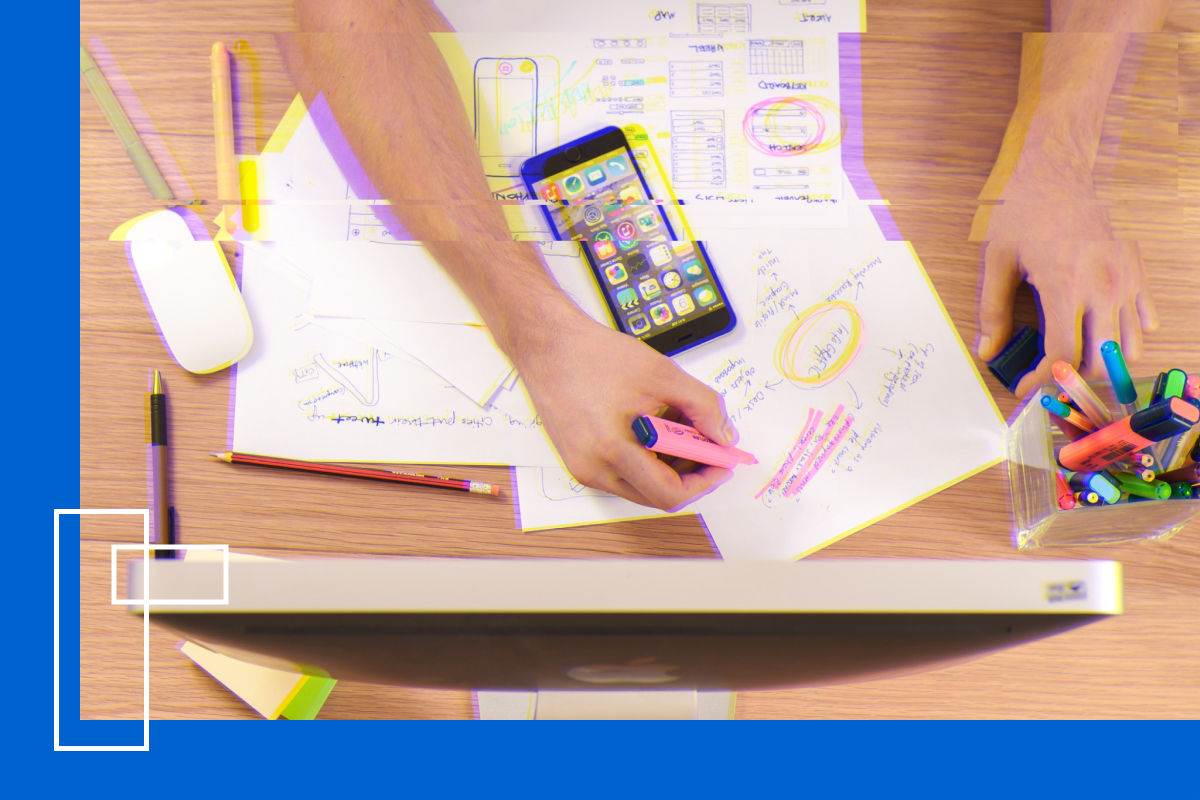 Once you have decided to build a new software product, your next steps should be validation of the problem and testing the solution. That is where an MVP creation comes to the rescue.

The MVP stage is extremely important according to the principles of the Lean Startup methodology. It lets you validate the assumptions as quickly and cheaply as possible, and every startup founder knows how valuable every dollar and day is. What's more, MVP is a safety bag for your business. It will help if you are afraid that your idea fails or the product doesn't find a market fit.
As a Product Development studio, we have been working with startups for 5 years and, over this time, became a skilled hand in building an MVP for our clients. With such knowledge under our belt, we're happy to share the experience.

In this article, we'll give you a good grasp of MVP's meaning, purpose, advantages, and finally, learn how to build an MVP step-by-step.

An MVP, or a minimum viable product, is a seed point of your product. It has a minimum number of vital features that allow you to answer 3 main questions:

The term ‘minimum viable product’ itself was coined in 2001. Back then Frank Robinson, CEO at SyncDev along with entrepreneurs Steve Blank and Eric Ries worked on Customer Development and Validation and came up with such a term. MVP is the best description of a potential product that checks how the market reacts to the solution.

The MVP is considered as an experiment in the context of validating business hypotheses. It lets entrepreneurs know whether a business idea would be viable and profitable by testing the assumptions. It is beneficial for new companies and startups to find out where potential business opportunities exist rather than executing an isolated business model.

As you cannot build a house without laying the foundation, you can't create a successful product without building an MVP. The purpose of an MVP is to start with a small use case, test it and then decide: whether you need to pivot and move in another direction or develop the idea into a product solution.

There's an opinion that MVP product development is about making a raw product in haste. In fact, at the MVP stage, your product should already work, check the key hypotheses, and include essential features only. At the same time, it must be built in a short time, no longer than 3 months.

So, the standard is high, especially if you have a startup and want to pitch your idea to investors. It's not enough to create a black&white app with a poor interface. You have to stand out and be a step ahead of your competitors.

Many well-known companies started with MVPs. You might be surprised that Airbnb's first landing page started without payments. Instead, customers had to exchange money with the host in person. Needless to say, that it was a pretty big problem, but they decided not to implement payments on the MVP stage.

The second tech giant, Facebook, at first days was built for students only. So they could create groups for their classes and communicate there. Today Facebook needs no introduction.

Back in 2010, when Uber built its first MVP, people from San Francisco who had iPhones were the only ones who could use it. As they provided cashless payments, it was hard to find passengers willing to pay for unknown service. However, the idea proved itself later.

The fact that even such giants have started small is extra proof in favor of MVP.

You'd be surprised at how many founders' journeys end before a single user has actually held their product in their hands. It's a very common situation. So passing the MVP development process is very important to succeed. Let's learn what other benefits you get:

Attention from the investors

MVP is a showcase of your concept. It allows you to show your concept instead of talking about it for hours. Moreover, if you get people to use the product and find value in it, your chances of getting the investments raise drastically.

Build a product that people use

It's a widespread case that founders have an image of how the future product should look and stick to that. The point here is that this image should be very flexible if you want to build a product for people. With an MVP and meaningful feedback from users, you can implement only essential features and remove everything that is not functional.

"You can't build a product for people without asking what they need."

A better understanding of the domain

When you decide to build an MVP, you start to dig deeper into the problem, industry, and market. In general, you get better domain knowledge and find out white space opportunities. If you start to build a full-fledged product right away, you will miss it.

Minimum viable product development requires minimum features to test the idea and, therefore — minimum time to build it. You invest time&resources on the vital parts of the product only. It's the cheapest form of the product that shows you how the real users will react to it.

A place for low-risk experiments

An MVP gives you room for evolution. Firstly, if some new technologies arise, you can integrate them fairly and softly. Secondly, it's much easier to add new features than to remove unnecessary ones. Basically, MVP keeps the product concept flexible for the latest changes.

How to Build an MVP in 5 Steps?

We'll guide you through the key stages of the MVP creation process to prepare for the pitfalls.

First things first, start with identifying the problem you want to solve. You may write it down and, with an MVP, check its feasibility. Validating the idea without development is crucial to saving resources and ensuring that there's a need in your solution. Being an expert in the industry is an advantage, but you still need to learn if the problem you want to solve exists.

Then it's time to analyze the market. You need to conduct market research, explore competitors, identify your target audience, and, what's more, calculate the market size. Running out of money – is a common reason why young startups fail. You should know for sure that people want to spend money on your product and their number is enough to continue.

You might ask: why do I need both a prototype and a software MVP? A prototype is an early attempt to visualize a working solution, while an MVP is a bare form of the product that performs target actions. A prototype puts the design and functionalities into perspective, validates UI & UX, and lets you get early feedback for improvements that you'll then implement in an MVP.

Steve Jobs avoided the stage of prototyping while building the Apple Lisa. As a result, the product was a catastrophe and unprofitable.

As we mentioned above, you can't build a product that people need without asking them. Feedback collection is crucial at the stage of MVP product development, and you should start gathering it as soon as possible. Based on your potential customers' responses, you should make a list of the vital features that will be added to your MVP and a roadmap based on it.

With an MVP in your hands, you should iterate again and again based on the user's reaction. Continue to collect responses and test the changes as it's the only way to figure out how to build something that people need and love. The goal here is to make a minimum viable product software with basic features only to test the product-market fit and get significant results.

Mind that the research stage shouldn't end when the MVP development starts. It should go in parallel.

How Uptech Can Help You to Build MVP

The process of building MVP at Uptech is similar to the flow above. We start with the problem our client wants to solve and develop it into the MVP to check the feasibility. A good example of starting small and growing into a #1 real estate app is – Yaza. It’s an app that allows real estate professionals to record, map, and share video home and neighbourhood tours with buyers.

The Yaza team came to us with an idea to create a social app with a visualized map of places that groups of friends might like so that it would be easy to find places to visit. To ensure the product was going to solve a problem, the Uptech team took a step back and went through a customer and problem validation process.

As a result, we unveiled that the real estate market might be a better fit. So, we started to move in that direction by taking small steps.

It was an essential step since making changes to an MVP is much simpler and cheaper than to the final released version.

Though it looks huge, an MVP is just step #1 in your startup journey. It lets you validate the idea cheap and fast, get feedback from real users, and have valid proof that your idea works for stakeholders and investors.

We guided you through the process of how to build an MVP, and highlighted the importance of the problem definition, market research, prototyping, and feedback collection.

With 5 years of experience building products for startups, we realize the importance of starting with small and developing it into a great product solution. We know how to lead your idea from the MVP stage to the complete realization of the product that people need.

If you're looking for a product partner to help you with MVP development, contact us! It may be a start of a new journey together.

How long should it take to build an MVP?

MVP building process usually takes from 3 to 4 months. Of course, everything depends on the features set, design complexity, and human resources who are engaged in the process.

How much does it cost to build an MVP?

The average price of building an MVP for iOS and Android with full backend infrastructure and a design will cost you approximately $103k - $127k.

Here’s the cost of each service. Note that the product management, QA and team communication services are already included.

What makes a good MVP?

A good MVP is an MVP that fulfils its purpose, which means – it tests the initial business idea. 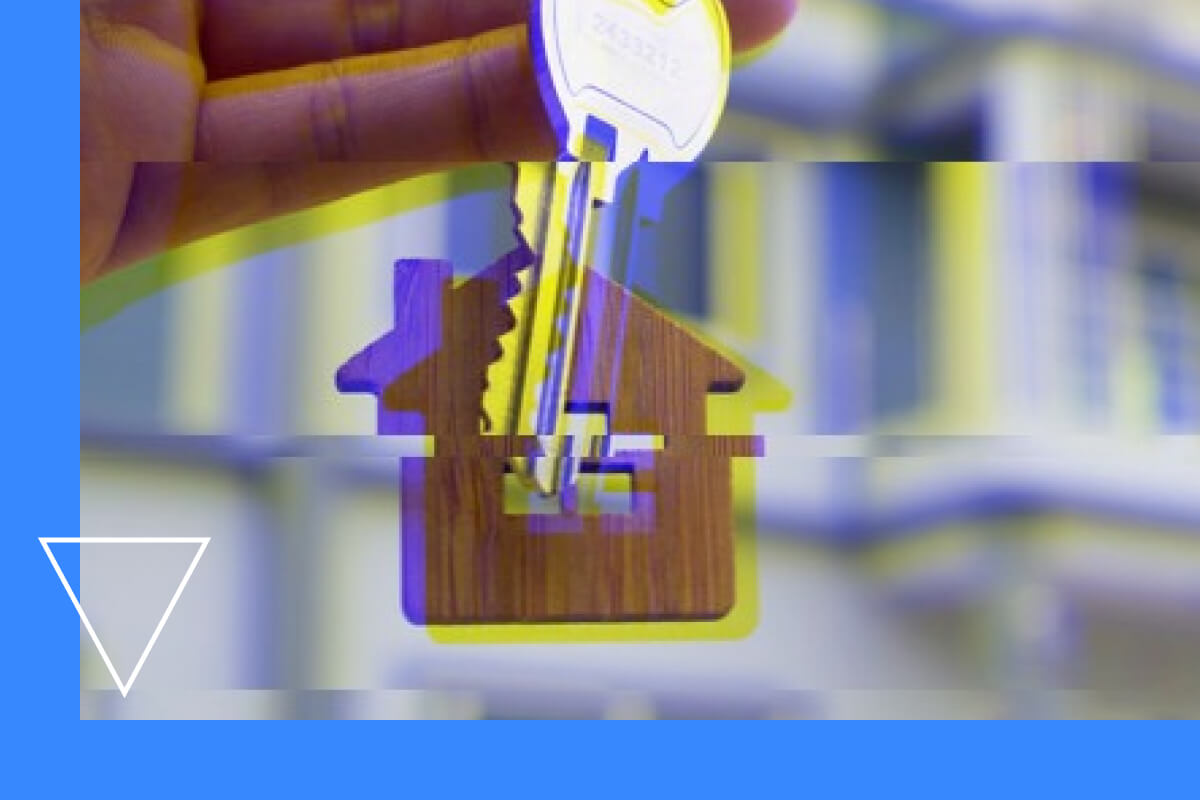 How to Build a Real Estate Website that Hits the Mark? 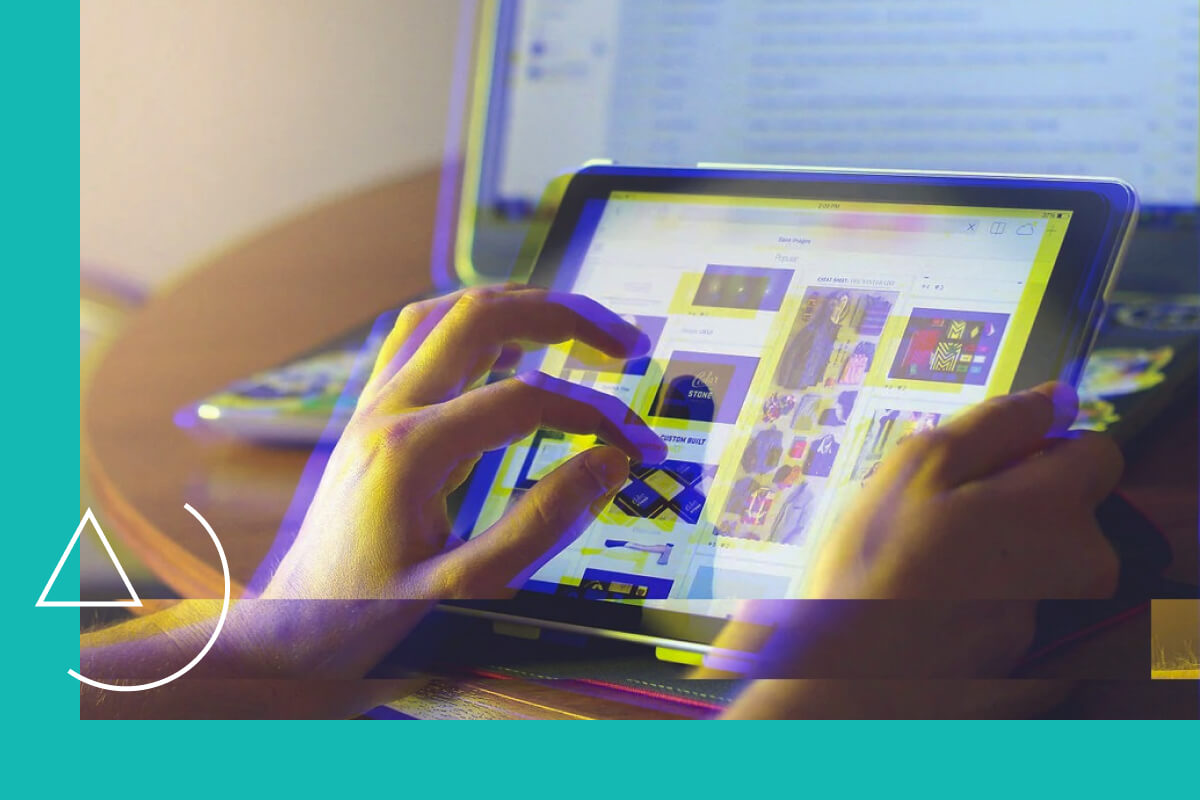