Mapbox vs Google Maps: What maps API is best for your app? 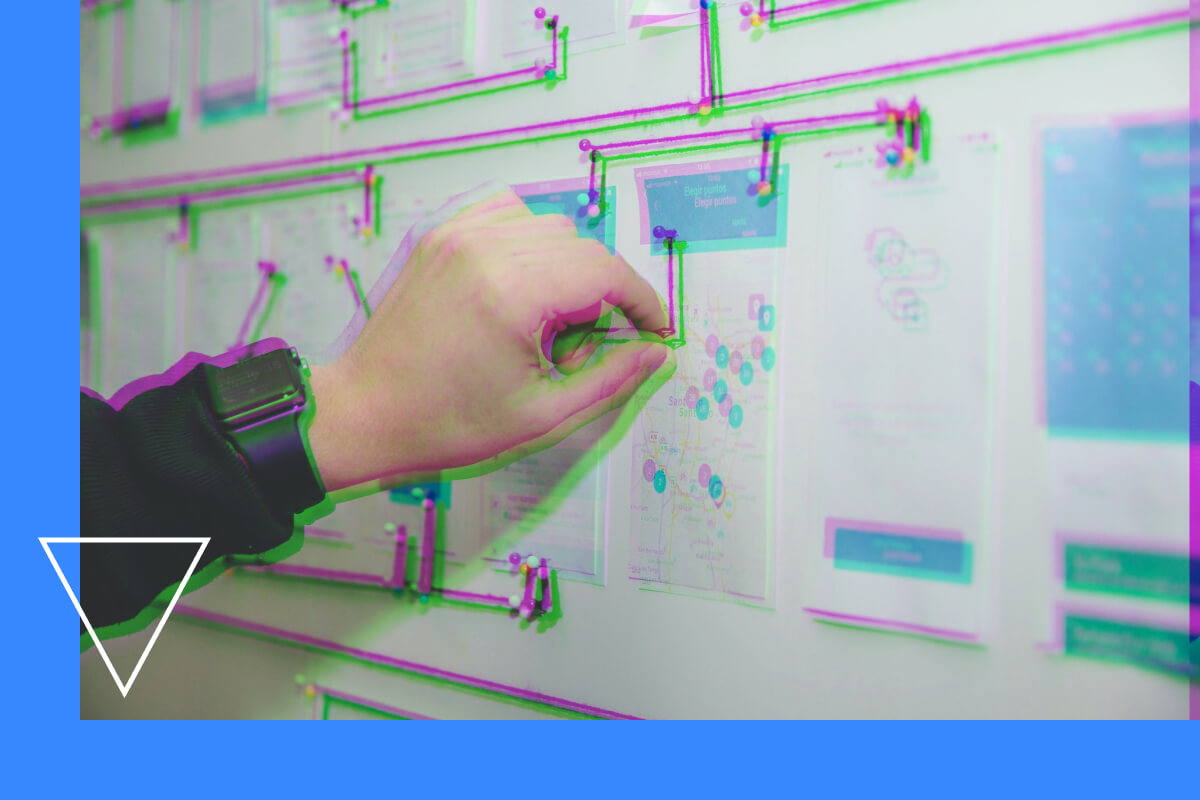 Google Maps has always been the de-facto locational map API that developers turn to. However, a sharp increase in price and a drastic reduction in the number of free API calls has prompted app developers to scramble for alternatives, triggering a Mapbox vs. Google Maps showdown.

Companies that have been enjoying 25,000 API requests per day for dynamic maps are suddenly limited to 28,000 per month. Exceeding the free quota will result in billings of $7.00 for every one thousand API calls.

Popular companies like Foursquare has since migrated to Mapbox, as it seeks a cheaper alternative. Despite the outcry of Google Maps exorbitant price hike, it remains part of popular apps and companies like Lyft, Snapchat, and Groupon.

While it’s tempting to switch to cheaper options, how do the competitors stack up against Google Maps? That’s the burning question you ought to ask.

If you’re designing an app that requires geo-location service, you’ll have more than a handful of APIs to choose from. Nevertheless, these 3 are still the most popular maps APIs amongst the developer community, although they may appeal to different design needs.

Mapbox found itself in the limelight amidst Google’s decision to turn its mapping service into a business. MapBox can be easily integrated into websites and apps. Recognizable names like Shopify, Lonely Planet and Facebook have benefited from its mapping services.

Openstreetmap API is an open-source initiative that generates world map data and makes them available for free. This means you don’t have to pay anything to request data from its database. In fact, you’ll even have access to the entire database of Openstreetmap, which isn’t so in paid APIs.

Love it or hate it, Google’s move to monetize the use of its Maps API hardly dents its reputation of being the go-to location services for small, medium, and large enterprises. It is highly reliable, particularly in returning accurate data on routes and locations for dynamic maps.

Does Google Maps remain the ideal API for your app, or should you consider the increasingly-popular Mapbox? Is the idea of using the free Openstreetmap viable at all? We’ll dive deeper into each of the API before making a verdict.

Mapbox is an advanced and flexible map service that can be integrated into mobile apps. Developers will have access to comprehensive location information to create and customize dynamic and static maps, thanks to the Mapbox tilesets. The styled maps can be embedded into web applications with the provided JavaScript library or to mobile apps with the respective iOS and Android SDKs.

The reviews on Mapbox has been encouraging amongst developers and business owners. While Mapbox isn’t entirely free, it has a generous free tier in its pricing packages that makes the service attractive for apps with a low volume of users.

Apps that use Mapbox

One of the Mapbox alternatives that is absolutely free is the OpenStreetMap API. It is an open-source project where volunteers across the globe contribute to creating routes, imagery, and other data for the map. The map service and database are made available to the public.

While OpenStreetMap is a free, open-source project, you can’t use the API to retrieve real-time routing data for commercial apps. OpenStreetMap API is limited to providing vector data for map editing purposes only. This means you’ll still need to turn to services like Mapbox, which is based on OpenStreetMap, to query location data from your app.

Apps That Use OpenStreetMap

Google Maps  is the most popular SDK for embedding a map into an application. It’s known for its huge database of places and decent routing. It has all the features of Google Maps for mobile app: geocoding, routing, pictures, street view, and places information. That app is actually based on SDK available for public usage. This means that your users will be absolutely comfortable using a map from Google because they most likely are already familiar with it.

Map appearance is customizable via the website and can be implemented by the designer at https://mapstyle.withgoogle.com/ (no developers effort needed). Usage of the map itself is free, but you will have to pay for displaying places, their details, and directions.

Apps that use Google Maps:

At a glance, it seems that Mapbox has the upper hand on its cheaper pricing plans. However, the difficulty in understanding the data flow on its architecture may prevent companies from migrating to it. Some apps, which are not experiencing heavy usage, are not significantly affected by Google Maps’ price hike.

Besides financial viability, Google Maps is still superior in terms of accuracy, availability, and depth of its map data. The immense data in Google Maps’ database means it can outperform Mapbox when users are zooming closely into the map. 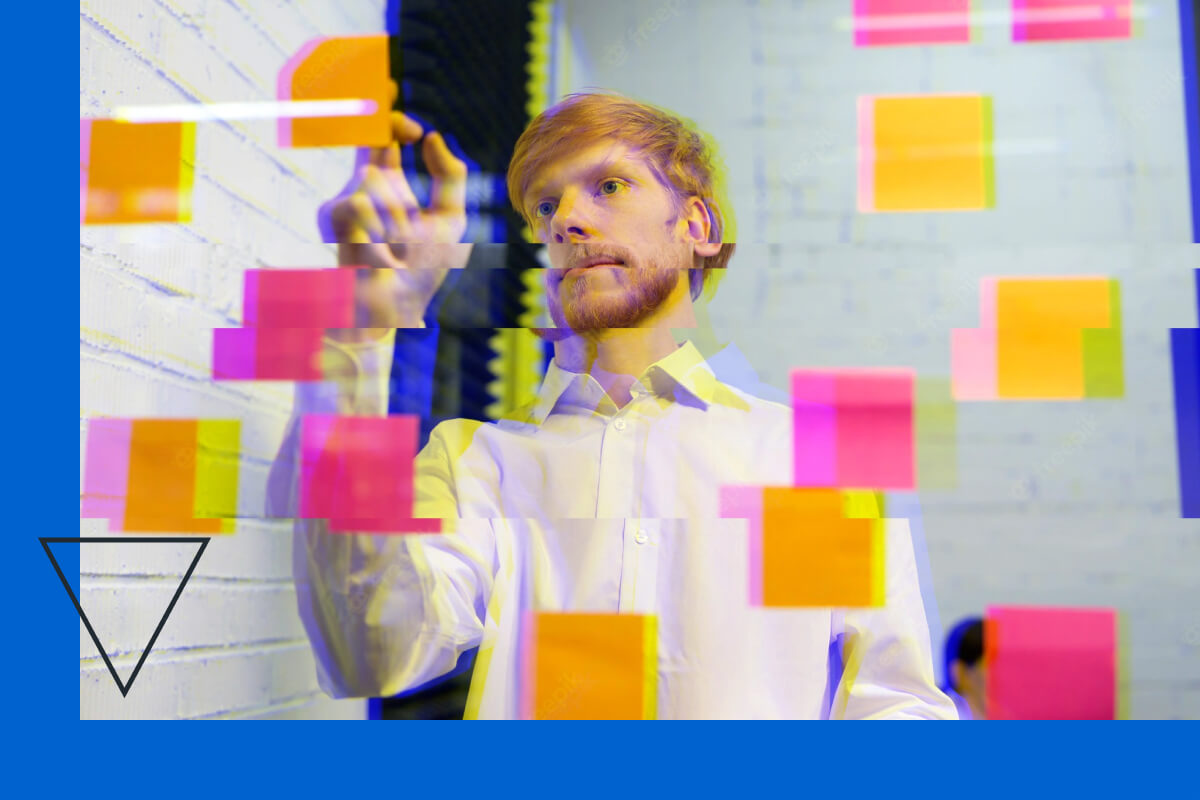 I Have an App Idea, What to Do Next: Tips for Startups 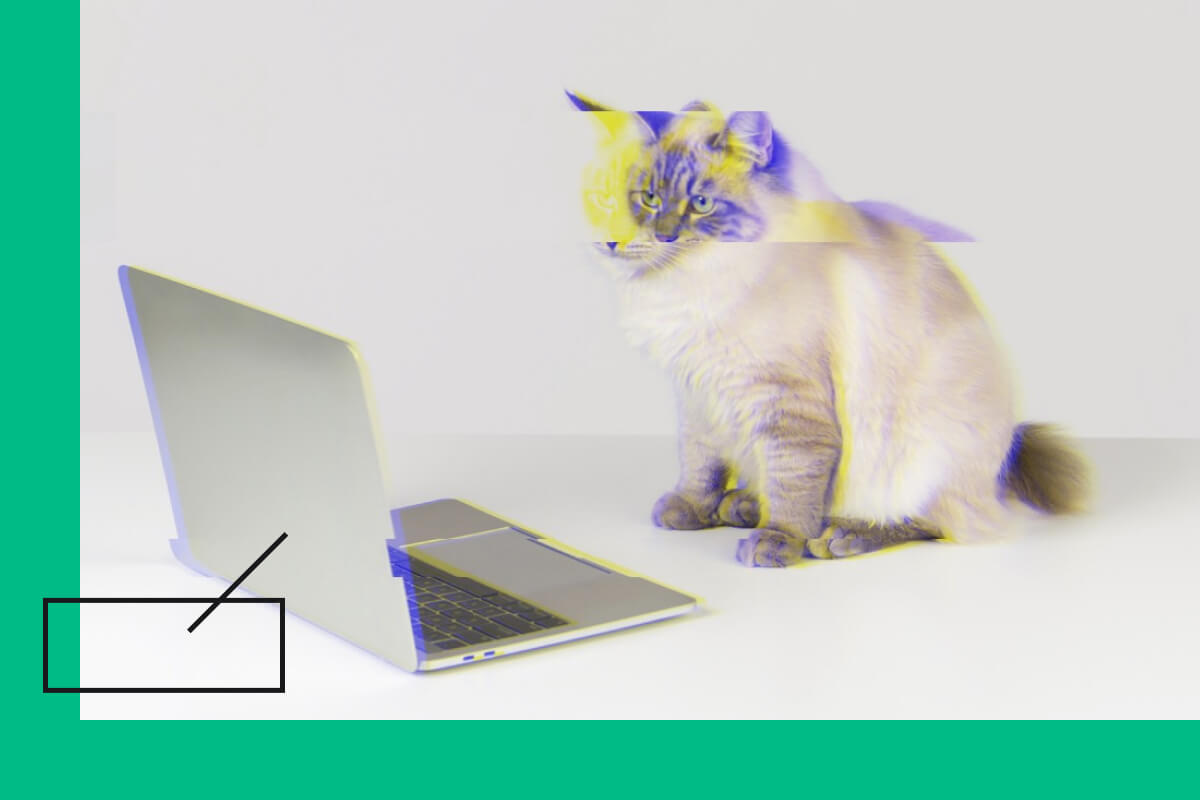 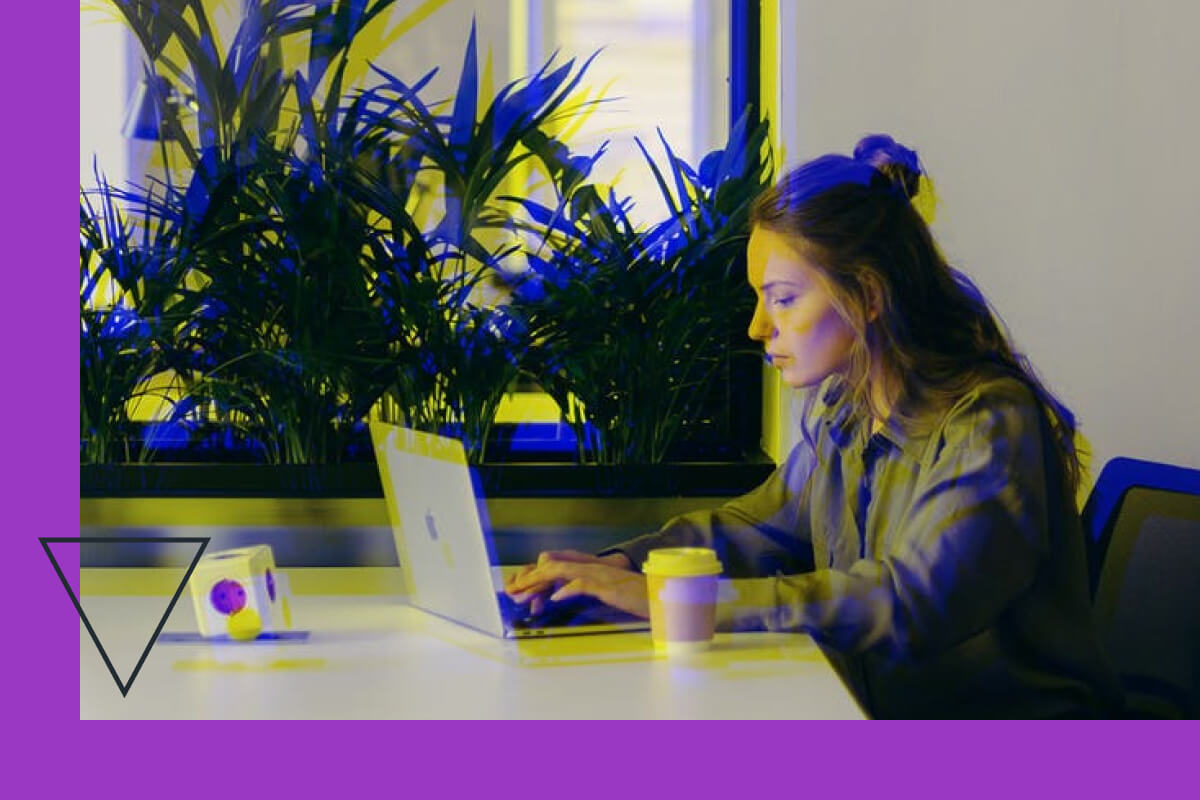 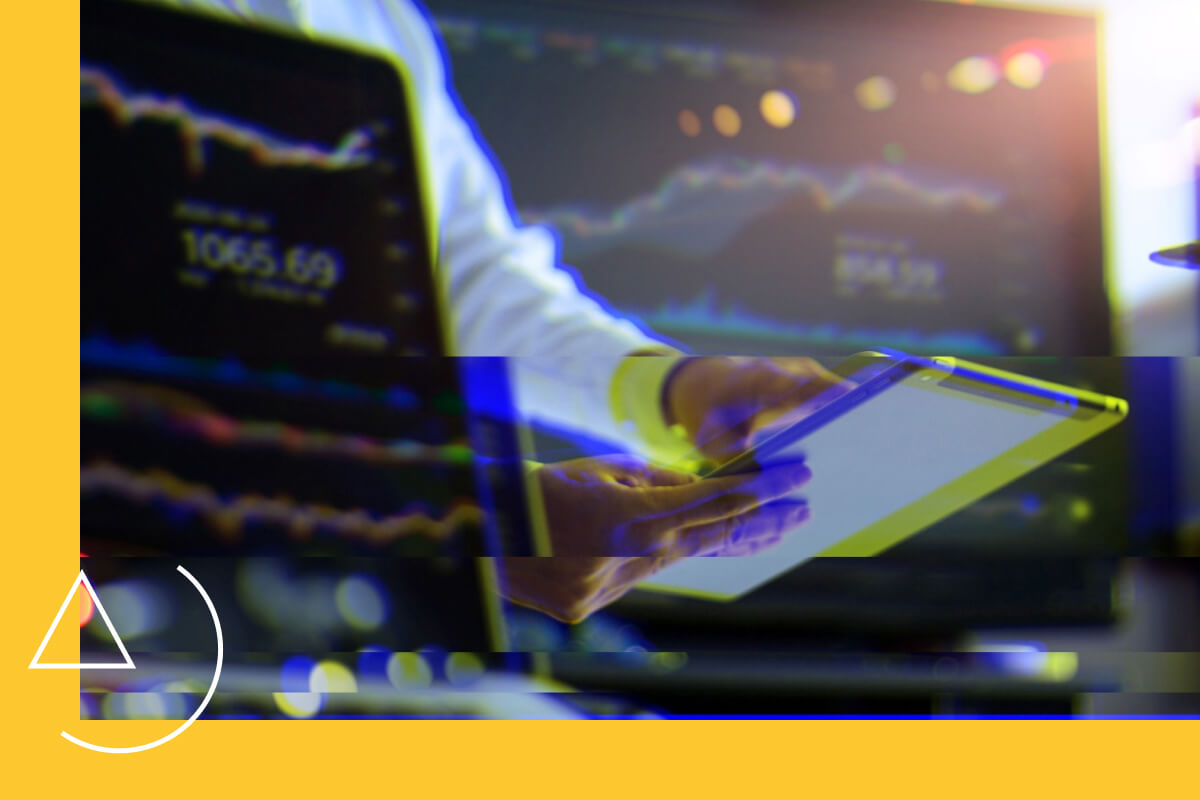 The Future of DeFi In Fintech