When and Why You Should Use React 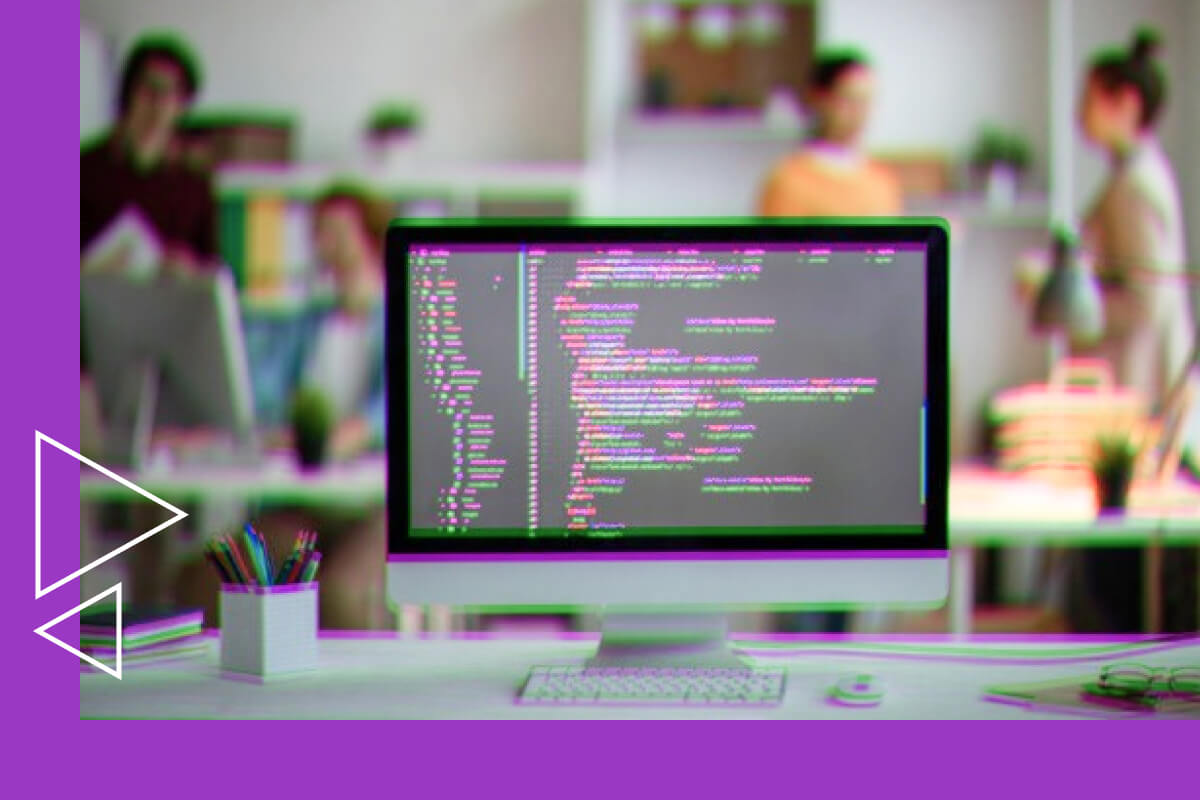 If you’re asking yourself the question “Why should I use React?” for building web UI, you’ve landed on the right article. Unless you’ve felt the pain of crafting UI components with pure Javascript, and deal with the aftermath of bugs later, you wouldn’t understand how tough frontend development is.

React is a life-changing frontend framework that comes to the rescue of many UI developers. Using React for front-end development, you get access to the community of more than 56,000 developers, and at least 8,787 industry leaders use the popular JavaScript library.

It isn’t surprising why frontend developers have made React their preferred tool for building cool and responsive web visual elements. Read on, and you’ll find out why you, too, should use React in your project.

React frontend framework was developed by Facebook, specifically by Jordan Walke, a software engineer. It was an initiative to make UI development a much simpler process than how it was.

As a result, Jordan Walke came up with an open-sourced and component-based JavaScript library – React. React takes the burden off the developers by allowing them to create stateful components that are rendered according to the runtime data.

React works with a virtual DOM. It doesn’t need to refresh all the components on a page whenever the user interacts with it. This gives React the edge for dynamic websites which suffer a drop in performance with the conventional DOM refresh.

With all these benefits, It didn’t take long for React to cement itself as the preferred UI development tool amongst JavaScript developments. The highly-popular framework was downloaded 7 million times weekly.

The development with React expanded to mobile developments. In 2015, Facebook released React Native framework, which is meant for frontend development on iOS, Android, and UWP. Facebook upgraded React’s library algorithm in 2017 by introducing React Fiber.

What Companies Use React?

Since its inception, React has attracted the attention of many companies. Visuals are crucial for user experience, but it has to be balanced with efficient development and programming. React proved that it’s ideal for web and UI developers to develop highly responsive, beautiful components.

React is much loved for its shallow learning curve, time-saving framework, and responsive components. To date, more than 2 million websites are built using React, and there’s no sign of stopping. Among them, some belong to recognizable names in various industries.

These are popular companies that have made React frontend framework a core part of their UI development:

React is undoubtedly an all-rounded UI development tool that’ll get a visually-appealing website up in little time. It spares you the trouble of diving into complicated JavaScript codes, which is time-consuming. There are other reasons why you’ll want to use React for the project you’re working on.

Netflix is the perfect example of a business that uses React to build rich user interfaces for higher user engagement. Thanks to React frontend framework, users can watch trailer previews from the main feed and review additional information when desired. Rich user interfaces are all about responsiveness and interactions.

With the rendering pretty much automated, UI developers can build leaner and cleaner codes. Developers can focus on building rich user interfaces without worrying about debugging complicated codes.

The end result? You’ll enjoy better engagement in every metric that matters.

Standard components can sometimes be boring. As companies try to differentiate themselves from competitors, developers are given free rein to bring something new into the web UI. This calls for custom components with distinct appearance, behavior, or both.

It isn’t easy to build custom components, and be sure that they work perfectly on the browser. At least, not without using React. React has an extension called JSX, making it easy for developers to redefine how a component behaves on the UI.

JSX supports HTML script and is compatible with all types of browsers. It gives developers the freedom to build custom components that fit their imagination.

Prior to React, websites were notorious for the big lag time and resources when displaying complex, dynamic sites. User interaction is a pain as every single click leads to a painfully long refresh of the UI.

When you’re using React, the browser uses a virtual DOM instead of the real DOM. With the virtual DOM, only objects that have changed are updated while others remain as they are. It’s a much more efficient method that leads to faster rendering.

Another compelling reason why you should use React is access to a strong community. Getting started with a new development tool can be daunting if you can’t get the help needed. Thankfully, this isn’t the case with React. Not only is it the preferred tool by top companies, React also boasts a considerably large group of communities.

Check out its GitHub page, and you’ll find that there are at least 1,534 contributors. You’ll get access to the documentation needed to get started with React frontend framework.

Although React is an open-source library, it has a very vibrant community on StackOverflow. If you’re stumped while using React, drop your question, and you’ll find experienced developers more than willing to shed light on your issues.

Another good reason why you want to use React is that it offers stable code. UI components built with React are predictable, thanks to how its data flow is designed.

Prior to React, various view models based on JavaScript have bi-directional data flow. It means that changes made in the child element can also affect the parent. This leads to unintended changes made on other chile elements derived from the same parent.

React eliminates this problem by ensuring that data flow is always in a single direction -- from parent to child. When a child element is changed, the parent retains its default properties.

Change happens at a rapid pace at Facebook, and React is built to adapt. Its flexibility is evident in various areas. For example, you can use React whether you’re building a website, web app, mobile app, or virtual reality applications.

It can be tough to make sweeping changes to an existing website. With React, you can start by changing a few elements before eventually transitioning the entire site to React. Developers have a say in how to manage, build and test their projects with React.

When to Use React

You’ve learned why you should use React, but what’s equally important is when to use it. React, when applied correctly, can save tremendous time, effort, and cost in frontend development.

If you’re working on a frontend UI that demands high user interaction, you’ll want to use React. It’s a pain to code every one of those interactive elements and binds time together to the underlying business logic. React takes care of the lower-level algorithm, which means you’ll only need to focus on the interface’s view model.

You’ll also want to shift to React if your existing code base is getting out of hand. Writing thousands of lines of code for UI requires discipline. Else, it’s only a matter of time where the codebase has grown too complicated to carry out simple troubleshooting..

Do your website visitors complain of lags and unresponsive pages? If so, it’s a sign that there’s too much reloading for the DOM to handle. React’s virtual DOM will be handy in ensuring the website’s performance remains uncompromised and your visitors happy.

Even if it’s not UI-related, you’ll also want to consider using React because it’s easier to hire talents. React’s popularity has caused many developers to make it part of their skill sets.

When Not to Use React?

React’s flexibility makes it a viable choice for almost any frontend development. However, there are cases when using Frontend is not the best idea. From my practice, I would highlight three such cases:

Using React can be overkill if the requirements are too simplistic. For example, you need to make a few pages with no dynamic elements or customization. In cases like these, it might suffice to use simple HTML and a bit of JavaScript. It will save you time, budget, and staff resources.

Expert’s Protip: However, if you plan to integrate more interactive elements into the landing page later, you should better use ReactJS from the beginning.

Using ReactJS is also not a good choice for heavy Admin panels. You will make your life much easier if you stick with backend frameworks in this situation. Backend frameworks need less code to build typical admin panel elements than ReactJS.

Your Developers Do Not Know Javascript

When your deadlines are tight, you should better use other options.

React’s flexibility and ease-of-use have not escaped our attention. Uptech developers have made React an important framework for frontend development.

1. We can use React regardless of the project’s complexity. Whether it’s building an MVP or creating a full-fledged solution for enterprises, we found React more than capable of getting the jobs done. (For example, we built Plai using React)

2. React frontend framework allows us to build scalable solutions that can expand with ease.

3. Since using React, our developers have stopped building components from scratch. Instead, we utilize React’s libraries to cut off development time.

5. Our team is no longer struggling with code maintenance or bounce ideas with peers using the same development tool. Not when React has such an active and supportive community.

6. React has solved our hiring problems. As mentioned, it’s easier to recruit a React developer compared to other less-popular frameworks.

It’s clear why React is the preferred frontend UI development tool and why you’ll want to start using it. React is simple, efficient, clean, and it cuts off a significant time from development. It makes a huge difference when you have a dynamic interface with interactive elements.

Still doubtful about using React for your project? Our team is happy to help. Get in touch now. 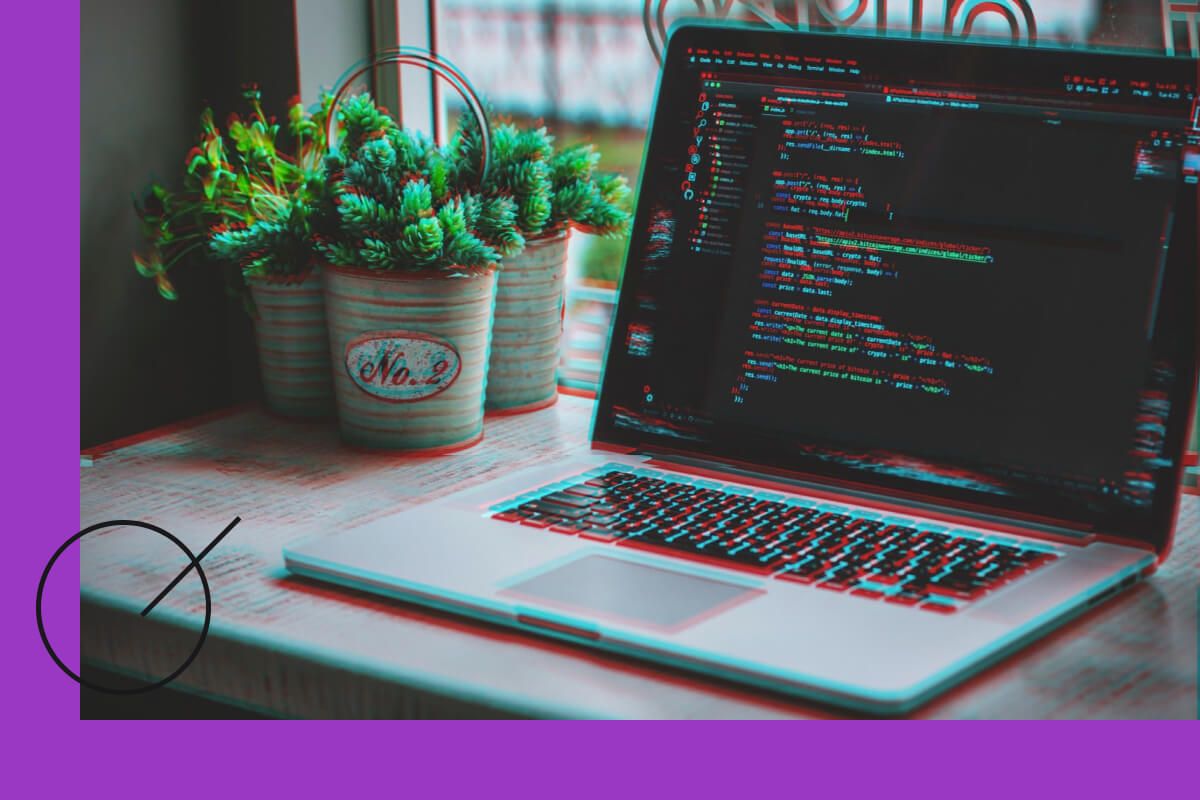 Quick and Easy Firebase App Distribution with CircleCI and Fastlane 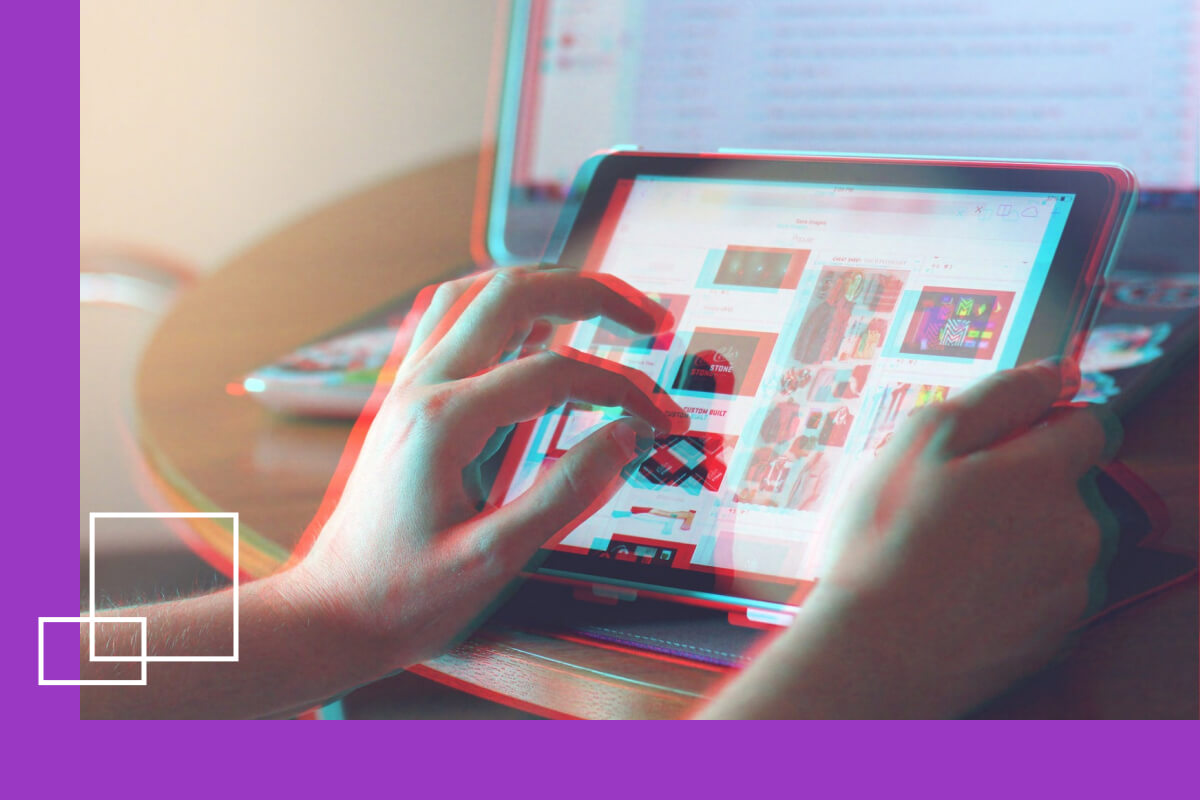