Why The West Is Outsourcing To Eastern Europe 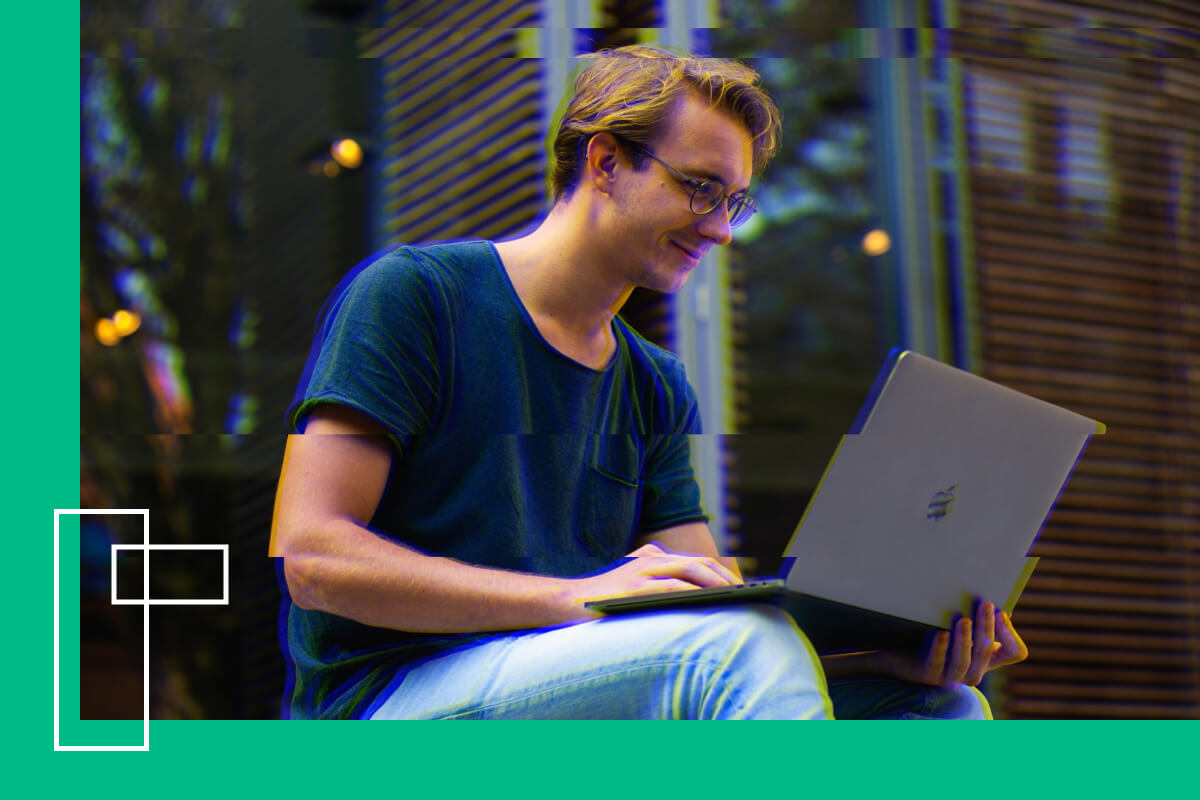 There’s no question that there’s an increasing demand for software development outsourcing. According to Statista, the IT outsourcing industry is expected to hit $1.2 billion globally by the end of 2021. Outsourcing to Eastern Europe remains one of the most popular and efficient option for many global companies.

In this article, I’ll give you a sneak peek of the talent market in Eastern Europe, best countries to outsource software development, and why you’ll want to outsource developers in those countries.

Why Outsourcing To Eastern Europe Is So Popular

It’s an open secret that many Western countries are facing a prolonged drought in skilled IT professionals. In the US, there are 920,000 unfulfilled IT positions in 2019. The situation is equally dire in the UK, with 94% of tech employers believing there just isn’t enough talent in the country.

The shortage of IT developers is causing Western employers to look elsewhere for securing the best talent. At the moment, Eastern European countries are in the best position to fulfill the empty shoes in those IT departments.

Companies are turning to the outsourcing model instead of in-house hiring in a bid to save cost and access to a greater talent pool. Eastern European countries like Ukraine, Poland, Romania, and Belarus have solidified their standings as countries with strong IT resources.

With at least 2,438 custom software development companies operating in the region, Eastern Europe is the key to solving the pressing needs for skilled IT experts in Western countries.

Global companies have sought after Eastern European talents in recent years. Dan Kiely, CEO of VoxPro, cited cost and geographic position as the plus points of outsourcing to Eastern European countries.

Eastern European countries are known to produce some of the brightest IT talents in the world. Despite that, their economies are still lagging behind their Western counterparts, which makes outsourcing an appealing option in terms of cost.

Software engineers in Eastern Europe are at the forefront of IT development. They are quick to pick up, master, and apply new skills and technologies in their works. If you need further convincing of outsourcing to Eastern Europe, here are 4 strong reasons.

There are more than 1 million IT professionals in Eastern European countries. Ukraine, Poland, and Romania account for about 600,000 developers in the region. These are not mere numbers, but experienced developers with a diverse range of skills. Be it Java, Python, or Ruby, you’ll find the needed talent from one of the many Eastern European countries.

Eastern European countries are known to offer a stellar education system to support their thriving IT industry. Students pick up disciplines like science, maths, and languages in formal education, which would eventually lead them to professional degrees in software-related disciplines. The region has a higher-than-average literacy rate of 98.99%.

Eastern European countries are not only home to some of the brightest talents, but also offer a thriving environment for tech companies of all sizes. Multinational giants have set up R&D in the region billed as the Silicon Valley of Europe. The region is also home to many successful startups.

Why Should You Outsource to Ukraine?

Amongst Eastern European countries, Ukraine is the top pick for IT outsourcing. Ukraine has a large talent pool of more than 200,000 software engineers. The country’s IT industry is worth $5 billion and contributes to 8.3% of its exports. Also, the Ukrainian government has been keeping the booming IT industry largely free from unnecessary interference.

It's just a cursory glance at the reasons why outsourcing to Ukraine is beneficial, here’re a few more reasons:

Ukraine is one of the most qualified development destinations in the Eastern Europe. In 2021, the 50 largest Ukrainian IT companies grew their headcounts by 10,000 professionals.

Ukraine is one of the best countries for software outsourcing from a business point. The development rates are lower compared to Western Europe and the U.S. In addition, the quality of services is very high due to the high quality of tech education in Ukraine.

We are a part of global tech community. Ukraine participates in and hosts global tech events, like iForum, with over 6000 participants each year.

Ukraine is home to world-known tech startups, leading in their sectors — Putcube, MacPaw, Headway, and Better.Me.

Ukraine’s reputation as the top Eastern Europe software outsourcing destination is solidified with recent awards. The country took the top spot in Outsourcing Journal’s Eastern European outsourcing marketing ranking in 2019 and was named Offshoring Destination of the Year in 2017 by the Global Sourcing Association.

So if you’re thinking of software development in Eastern Europe, Ukraine is definitely worth your attention.

Other IT Outsourcing Destinations in Eastern Europe

Ukraine isn’t the only country to outsource in Eastern Europe although it’s arguably the best destination. Other countries in the region will also make a good fit for your outsourcing needs. IT professionals across Eastern Europe offer a blend of experience, skills, and high-quality deliverables.

Note, that the best countries to outsource software development in Eastern European countries are likely to be proficient in English and render their service at a relatively lower cost.

Here are other popular outsourcing destinations in Eastern Europe.

Poland’s economic growth has been nothing short of impressive in Eastern Europe. The country is home to 295,300 IT professionals with the education system bolstering the workforce by 17,500 yearly. However, less than half of them are directly involved in the outsourcing industry.

As a rather established economy, Poland’s outsourcing rate is relatively high compared to other countries in the region. The country’s IT services industry is worth $4.21 billion in 2019. Global companies like Google, ABB, and Siemens have established R&D hubs in the country.

Outsourcing is a major economic contributor to Bulgaria. It represents 5.5% of the country’s GDP and adds $3.5 billion to the government’s coffer. Bulgaria’s key economic sector is spearheaded by 56,500 IT experts and backed by 220 educational institutions.

Bulgaria’s strategic geographic position and affordable cost have landed it the Offshoring Destination of The Year award in 2015 by the UK's National Outsourcing Association.

Since joining the EU in 2007, Romania has enjoyed unprecedented economic growth and attracted tech firms like Hewlett Packard, Oracle, and Bitdefender. The IT industry has charted an average of 20% annual growth since 2010 and boasts a talent of 130,000 skilled professionals.

Romania’s developers are recognized in the software community and the country currently ranks 18 in the latest TopCoder chart. The country’s educational institutions have a history of excelling in the Math Olympiad, with the envious record of winning the most medals amongst European countries.

At 5.7%, the IT sector is one of the major contributors to Belarus’ GDP. The country generated $3.1 billion from the industry in 2018. Belarus’s IT workforce stands at 55,700 professionals with higher learning institutions adding an approximate 2,500 new students into the fold yearly.

Outsourcing is the primary activity for Belarusian companies, with 60.5% of them actively involved in the trade. The government has been very supportive of the country’s IT infrastructure, with the development of the Belarusian Hi-Tech Park in 2005 as an example.

Outsourcing To Eastern Europe: How Much Does It Cost?

For example, hiring a Developer from Canada will cost you nearly $160, while in Ukraine, it'd be nearly $60. Developers from Western Europe set lower prices. For instance, you can hire at a price of $45-90, but it's still higher than the average price in Eastern Europe. Choosing an outsourcing partner is like drafting a sports team. You should balance the quality and the price.

Geographic location, expertise, and affordability have spurred the growth of the IT outsourcing market in Eastern Europe. Countries like Ukraine, Romania, and Poland are leading the pack as top outsourcing destinations.

The opportunity of accessing a vast pool of talents and an economical cost is hard to resist for many Western companies. Besides that, Eastern European IT vendors have a solid reputation for delivering highly satisfactory results.

Made up your mind about outsourcing? Talk to our team at Uptech to kickstart your project. 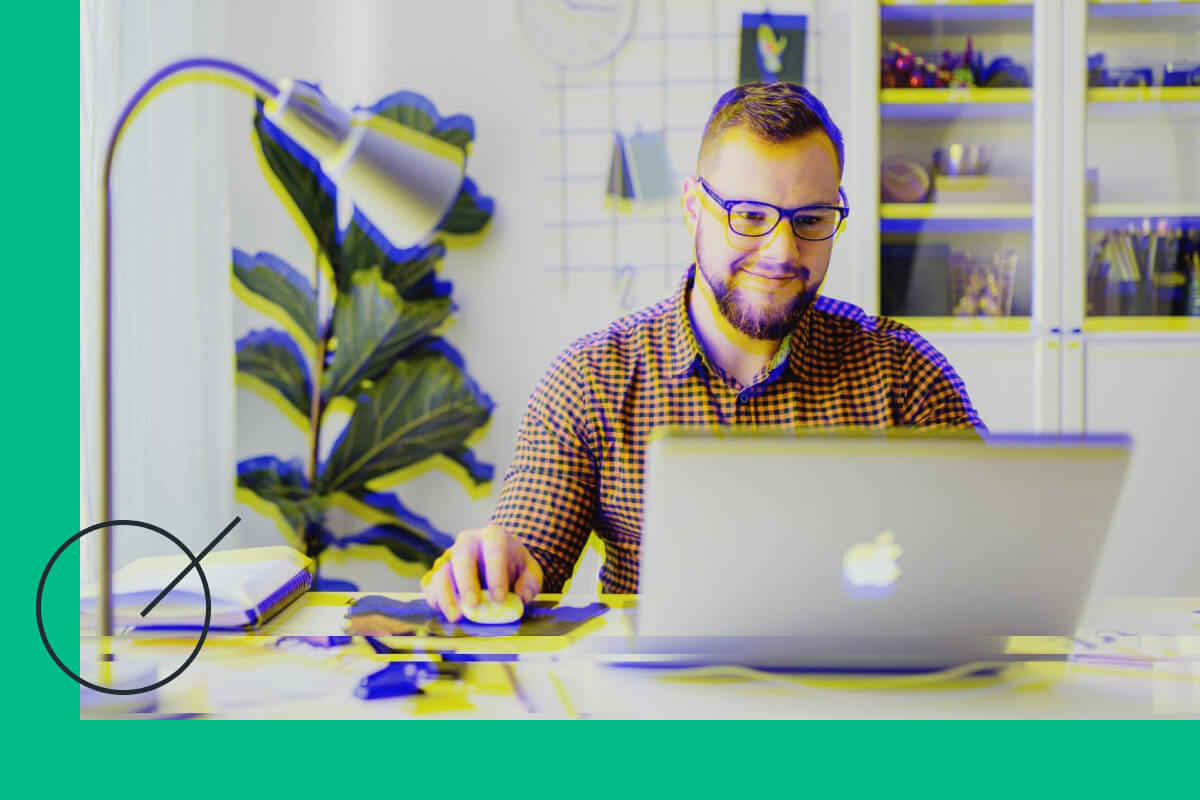 How to Outsource Web App Development Successfully in 2022 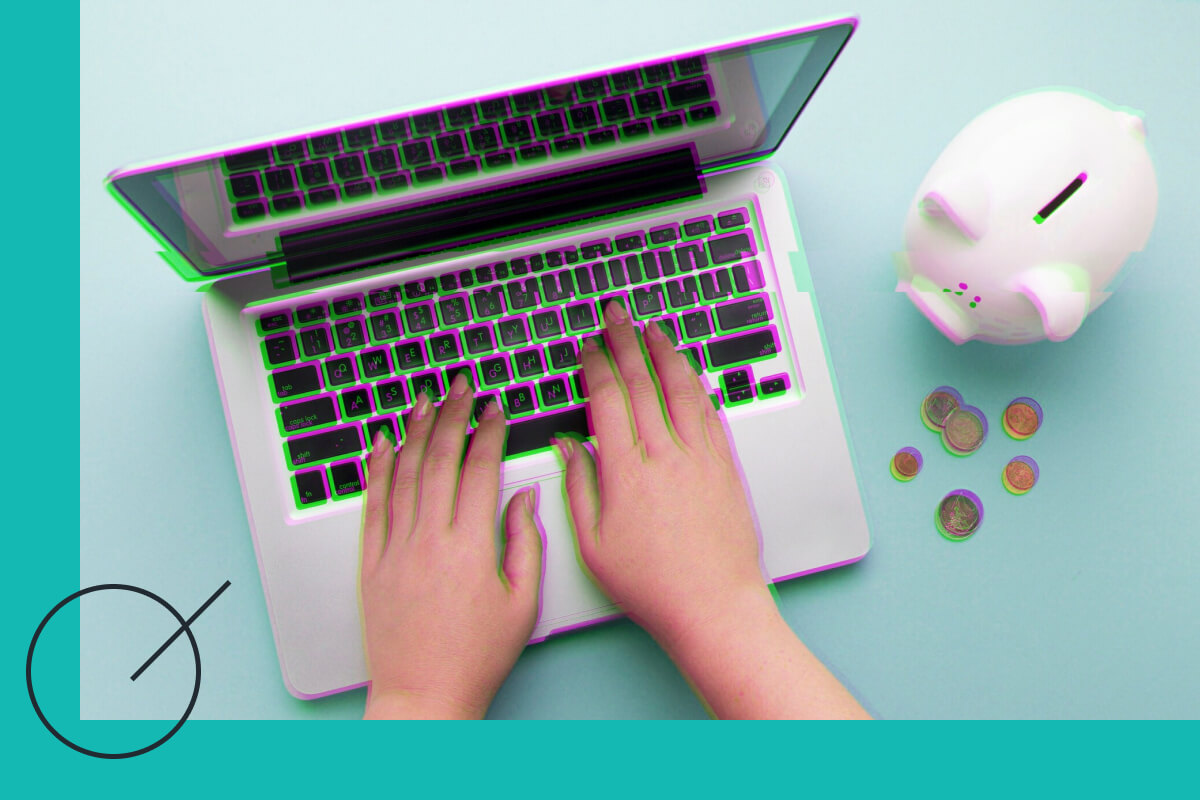 How to Reduce Costs and Build a Great Product in 2022? 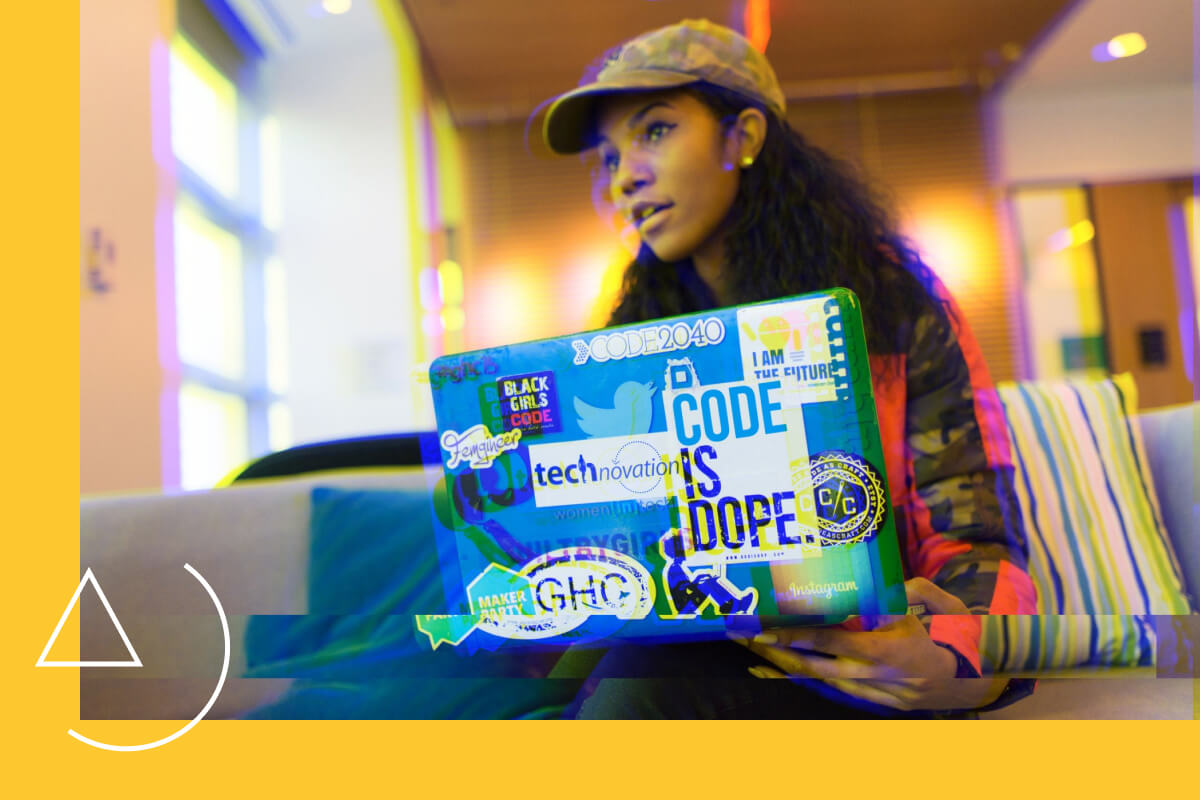