Node.js vs Go: Which is Better for Backend Development? 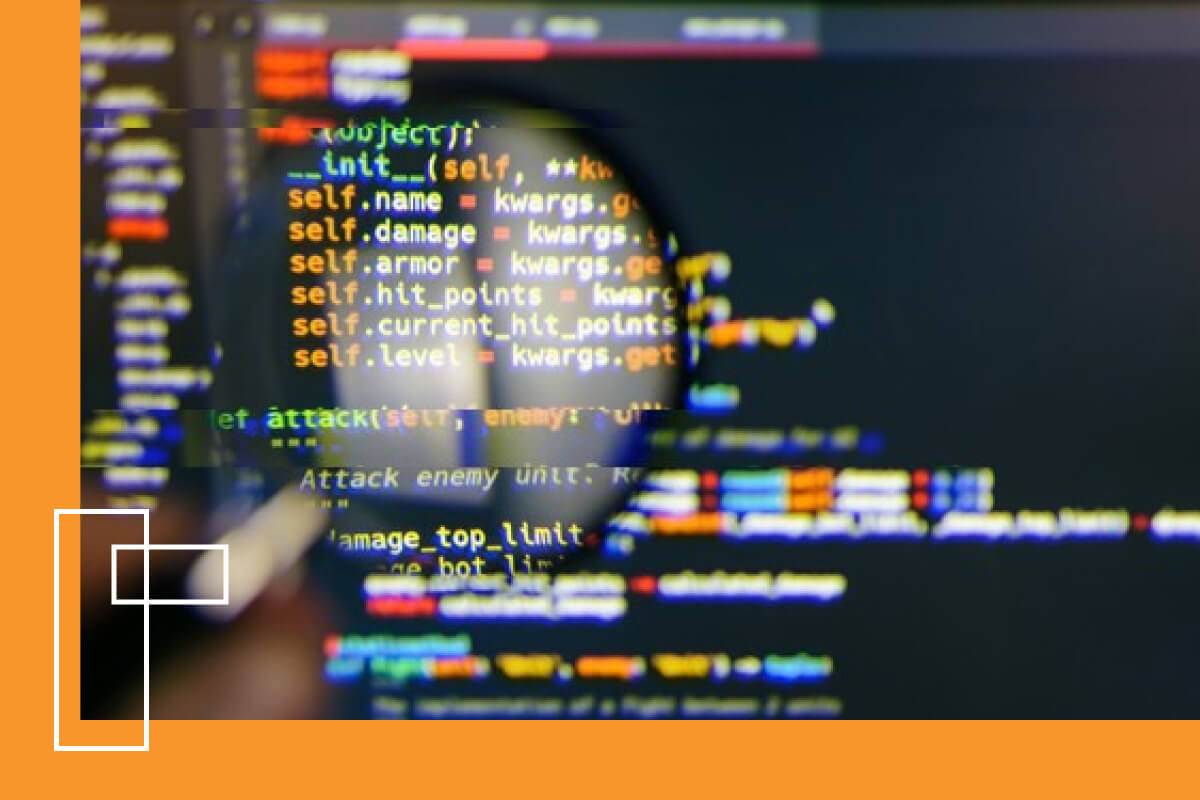 When you’re building a web application or website, the front-end UI is only a part of the equation. What’s equally important is getting the back-end logic right, which means getting the right tools for server-side development. That’s when the battle of Node.js vs Go becomes interesting.

Both Node.js and Go are popular amongst the developer community, but which is the best for back-end development? How do both back-end programming languages compare against each other?

Read on and find out which is the best fit for your project.

Node.js is an open-source runtime-environment that was introduced in 2009. It was built on libuv for asynchronous IO support and the V8 JavaScript engine to execute JavaScript as standalone applications. Node.js extends the limits of JavaScript beyond web browsers, and it’s great for building server-side business logic.

Since its introduction, Node.js’s popularity has grown leap and bound. Its non-blocking I/O architecture allows developers to build highly-scalable applications that are both lightweight and fast. Today, companies like Netflix, Trello, and LinkedIn are using Node.js in their applications.

Pros and Cons of Node.js

Efficiency is one of the main strengths of Node.js. Node.js can handle multiple requests simultaneously, thanks to its non-blocking nature. Small tasks are executed in the background, which leaves the main thread unaffected.

The fact that Node.js runs on the Google V8 JavaScript engine. The engine breaks JavaScript into smaller machine codes, which eliminates the need for an interpreter. Google’s effort in increasing the efficiency, security, and performance of the V8 JavaScript engine directly benefits Node.js applications.

It’s also easy to build scalable applications with Node.js. Node.js is capable of handling multiple requests, thanks to its native APIs like clusters, child_process  and worker_threads. These APIs take the burden off the CPU when there’s an increase in the number of requests.

Node.js can also lead to reduced development time as it allows developers to build reusable codes or components. As Node.js has a rather sizable community, it means you can use components made by other developers. More than 836,000 reusable components are available via NPM, a package manager within the Node.js ecosystem.

Javascript is the most popular language amongst developers, which means a lot when it comes to picking up Node.js. JavaScript developers will have an easier time adapting to Node.js. For companies, it means having the same team of developers working on the frontend and backend.

Node.js enjoys a robust ecosystem that’s supported by various open-source tools and libraries. It means that you’re dependent on 3rd-party developers of such tools. You may encounter reliability and performance issues and a lack of support when using the tools. This will directly affect the Node.js application that you’re building.

Where to use Node.js?

Node.js works well on server-side applications that need to handle multiple requests without burdening the node itself. The asynchronous architecture of Node.js ensures stable connections between the client and server applications. If you’re developing applications like online games, video chats, or an online messenger, Node.js is the ideal choice.

Go, or Golang is a statically-typed programming language introduced by Google in 2007. It is open-source and its syntax bears similarity with C. However, Go is a more polished and disciplined language as it allows for safer memory usage, object management, and better garbage collection.

Go is favored for its speed and efficiency. Codes written in Go are compiled directly into machine codes. It doesn’t need an interpreter like some scripting languages, which means Go packs the raw power required to handle computational-intensive tasks.

Pros and Cons of Golang

Since Google introduced go, it has gained wide adoption from developers. Go shines with its simplicity as a programming language. It’s very similar to C++, and that means developers can easily master the language without going through thick pages of manuals.

Go inherits the benefits of low-level and high-level languages. Go is compiled directly to machine codes, and this means you’re getting the best in terms of speed for the application. The compiled binary from Go also has a tiny footprint. At the same time, Go also supports garbage collection, a memory management feature usually available in high-level languages.

With Go, you can handle concurrency better in applications with the available tools. GoRoutines allows developers to build multithreaded functions that run concurrently. It’s an obvious advantage to spread out the CPU load and prevent the app from crashing.

As a statically-typed language, Go produces much cleaner code. Coding errors can be identified during compilation. Also, the garbage collector prevents memory leaks when developers forget to manually release memory from redundant objects.

There’s a community going on for Go as well as libraries and tools. Still, it’s a far cry from more-popular languages like Java or Python.

Where to use Golang?

Go is meant for applications that are processor-hungry or require multi-threaded tasks. It’s an ideal language for building backend applications.

Both Node.js and Go are good development technologies to work with. Here’s how they fare in different areas.

Go has a slight edge over Node.JS when it comes to raw speed. Go doesn’t need an interpreter and is compiled directly into machine code. This gives Go the same level of performance as low-level languages like C++. In terms of IO operations, Go is on par with Node.js. Both Go and Node.js feature a garbage collector, which helps in preventing memory leak and ensure stability..

Node.js is only marginally trailing Go in performance. A much-improved single-threaded Node.js boosts efficiency, and the V8 Javascript engine ensures that the application runs without the need of an interpreter.

Node.js handles concurrency with APIs like worker_thread, clusters and child_process. These APIs ensure that Node.js reliably processes incoming requests without running into bottlenecks.

Meanwhile, Go is built to handle concurrent tasks. The use of GoRoutines allows applications to run multi-threaded functions without taking up too much RAM. This makes Go a better candidate in handling processing-intense tasks without compromising on other functions.

Verdict: Go is a winner.

Node.js enjoyed the support of the likes of IBM, Microsoft, and Intel with the Node.js Foundation. As of 2018, the number of Node.js downloads has crossed the 1 billion mark. It’s an indication of how widespread Node.js is and the community’s size that’s actively supporting its usage.

There are signs that Go has matched, if not outpace Node.js in terms of popularity. Go is starred by 83.2k users on GitHub while Node.js 77.6k. Opened pull requests for Node.js and Go are also almost similar. But Node.js has 24000 closed PR and Go 1200. These numbers show that communities driving the development of both technologies are not equal.

Verdict: Node.js is a winner.

The presence of ready-to-use tools can reduce development time. Node.js developers have access to more than 836,000 open-source tools and libraries via NPM. While there isn’t a shortage of tools for Node.js, choosing the good ones can be tough.

Go does not enjoy a vast option for tools, but it has a solid standard library. Tools for Go are quite limited, but each of them is built to make Go programming easier. For example, Go Test allows developers to run a series of tests on the code while Go Vet filters suspicious constructs.

Most developers will be familiar with the Node.js error handling method. It uses the try-catch exception where errors are immediately trapped and handled at runtime.

Go, however, checks errors differently during compilation and runtime. Compilation errors are often syntax-related, which can be rectified in code. Runtime error requires explicit handling, where the return value of the function needs to be manually inspected. Works are being done to incorporate better handling in the next version of Go.

It’s hard to draw a conclusion on which is better in the battle of Node.js vs. Go. Both are worthy in their own rights and useful when developing backend applications of different natures. Node.js works well for handling multiple asynchronous requests, while Go provides the much-needed computational power.

If you have trouble deciding between Node.js and Go, feel free to consult our team at Uptech. 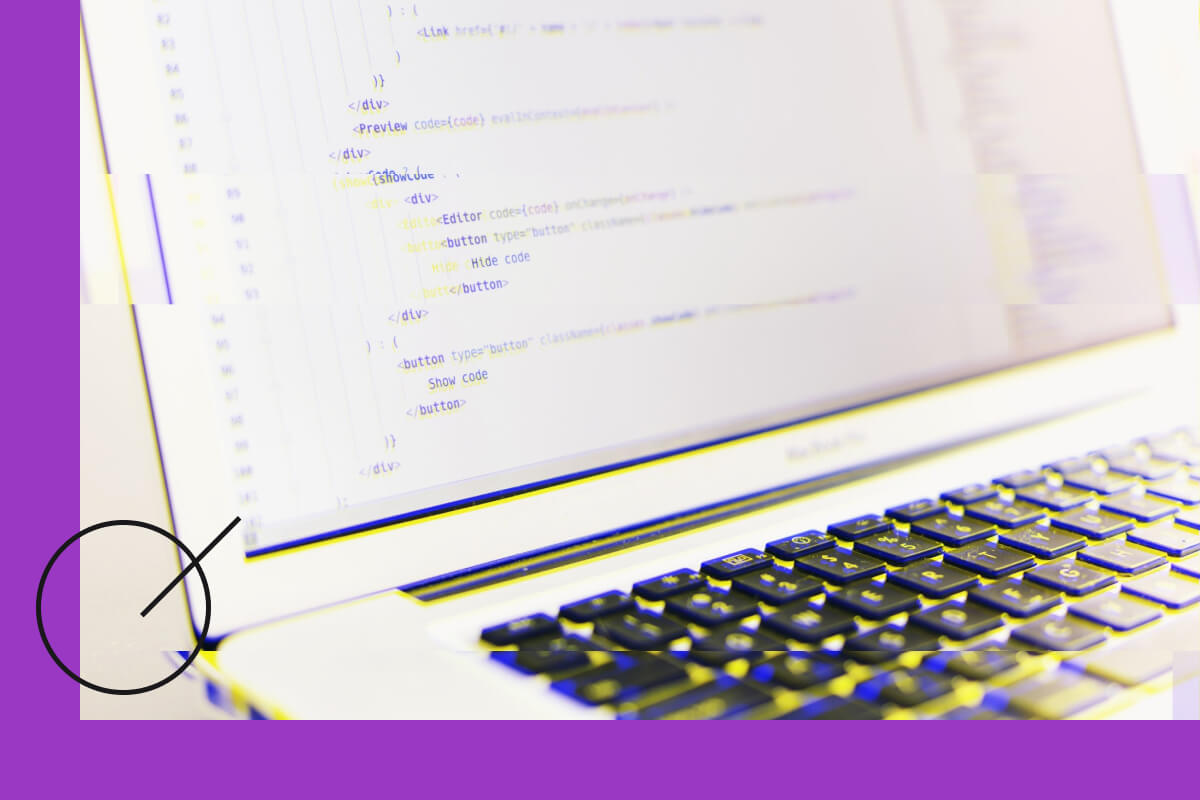 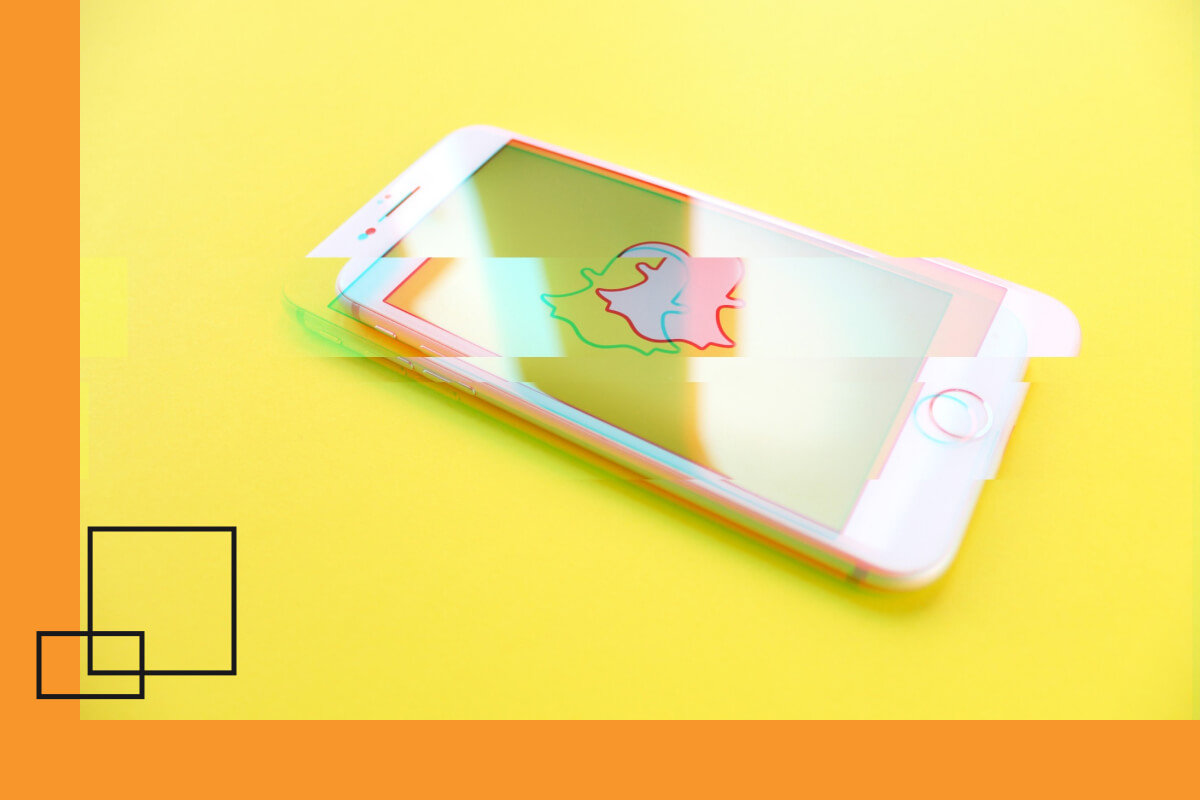